Consolidation on the cards for listed property players Macassar Centre, one of Fairvest's retail properties near Somerset West in the Western Cape. Fairvest is in merger talks with smaller listed fund Safari. Picture: Supplied

Cape Town-based Fairvest Property Holdings and small-cap Safari Investments, which both operate in the lower LSM retail property market, announced in a joint statement on Monday that Safari intends making an offer to acquire all issued shares in Fairvest.

This follows the issue of a cautionary by SA Corporate Real Estate last week in which the company confirmed that it is a takeover target. Poor-performing SA Corporate has been hit by boardroom spats and a rash of resignations.

Ian Anderson, chief investment officer at Bridge Fund Managers, is generally supportive of consolidation among the small companies with market capitalisations of around R2 billion.

“These companies are neglected by institutional investors, sometimes for good reasons, but often just because of their small size and the accompanying liquidity constraints,” he says.

Craig Smith, Anchor Stockbrokers’ head of research and property, agrees that there are “merits for consolidation” in the listed property market. “The sector has become too fragmented with many smaller, less liquid property counters,” he says.

“The Safari-Fairvest merger will improve liquidity and access to capital for the combined entity. Both portfolios are somewhat complementary, and they should in theory be able to benefit through certain synergies.”

In the Sens statement, the groups noted that the proposed transaction is expected to allow for some “immediate cost savings and the realisation over time of improved funding costs and other efficiencies”.

Stanlib’s Nesi Chetty believes that in the longer term, Safari and Fairvest will create a larger, specialist retail fund with improved liquidity that will give them the opportunity to grow and fund transactions.

In terms of the merger, a R3.5 billion share-swap scheme is being negotiated to create a R6 billion fund. Fairvest CEO Darren Wilder is set to take the reins of the merged entity, while Safari CEO Dirk Engelbrecht has been earmarked for the chief operating officer post and Jacques Kriel as chief financial officer. 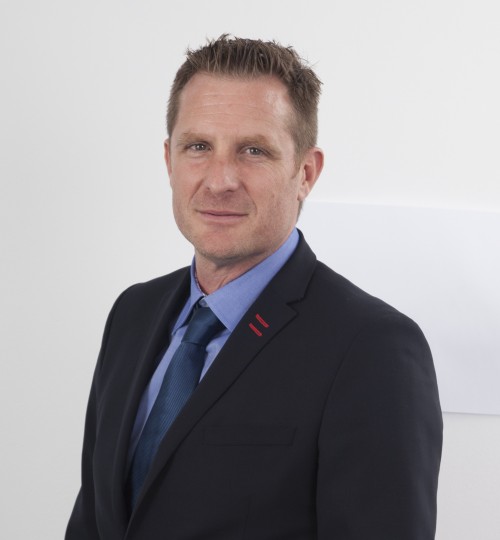 Wilder says Safari is a good fit for Fairvest, with both operating in the “better performing and more resilient” lower LSM retail property market. “We have taken our time to find the right partner to merge with and believe Safari has some quality assets.”

Stanlib’s Chetty says Safari’s assets are large, dominant centres with low vacancies. “Fairvest’s management has been good at unlocking value in these retail type centres. Lower LSM retail seems to be bucking the general trend and is performing better than some of the more established retail centres.”

Asked if he was not concerned about Safari’s recent poor financial performance and issues around its black economic empowerment (BEE) deal with Southern Palace, Wilder said: “While Safari’s recent results have not been good, we believe the new management team has been cleaning up the business. We are comfortable with the BEE scheme.”

Anderson of Bridge Fund Managers says Safari has now addressed the BEE deal and taken the pain in FY2019/FY2020. “The merger is in fact being driven by Fairvest, but the mechanics work better if Safari ‘acquires’ Fairvest. It allows Fairvest to scale up by acquiring an in-house asset and property management capability where the personnel have the requisite skills and experience in the type of assets that Fairvest owns.”

Vukile Property Fund – which is a significant shareholder in Fairvest, with a R595 million stake (as at March 31) – did not respond to Moneyweb’s queries by the time of publication.

Running out of suckers to fleece

There is a sucker born every minute my friend. We will never run out of them unless climate change starts wiping out humanity 🙂