Are we staring into the eye of an economic hurricane?
AME ‘pointing in the right direction’
Caxton reports profit growth for FY, declares dividend
CLICK THIS COMPANY MORE COMPANY NEWS SENS
AME 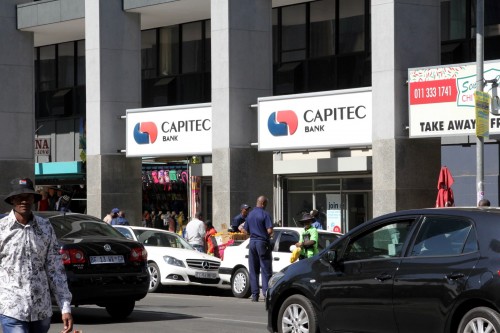 The company has raised R400 million through an accelerated book build process. 37 002 776 shares were placed at a price of R10.81 per share.

Farming community retailer Kaap Agri is considering listing on the main board of the JSE as early as mid-year.

Coal of Africa to issue shares

Exercise of Warrants in Jubilee Platinum

4 000 000 additional Satrix Fini securities were issued and listed on February 17 at an issue price of R15.18 per security.