Is there opportunity in the bumper agricultural crops this year?
Are SA insurance stocks offering opportunity?
How will the avian flu outbreak impact chicken exports?
CLICK THIS COMPANY MORE COMPANY NEWS SENS
ASTRAL Sponsors play a critical role, for which they are paid a very nice fee, in ensuring that their client companies meet the regulatory standards imposed by the JSE. Image: Shutterstock

Well done to the JSE for taking action against sponsors who don’t do their extremely important job properly.

It was hardly a debilitating body blow, but the censure imposed on Nedbank Corporate and Investment Banking for seemingly shoddy work done for property group Rebosis will have been an embarrassment to a member of an elite corporate banking club.

It is a reminder that a sponsor is supposed to play a critical role in ensuring their client companies meet the regulatory standards imposed by the JSE – standards that help to ensure a reasonably effective and fair market. It is a role for which the sponsor is paid a very nice fee.

Hopefully this is an indication that the JSE is going to monitor sponsors a little more closely; a lot of shoddy work seems to pass unremarked. In the JSE’s defence, it is up against a very powerful club. But in this day and age, when there are more governance codes than you could shake a stick at, this should no longer be a persuasive defence.

Of course the shoddiest sponsor work in recent memory was probably the almost-listing of Sagarmatha in 2018. If it hadn’t been for a keen-eyed regulator at the Companies and Intellectual Properties Commission the JSE would now be contemplating the embarrassment of a nearly dead unicorn on its boards.

Read:
And so the unicorn died
JSE explains Ayo and scuppered Sagarmatha listing

Talking of Sagarmatha – whose assets were set to include The Independent Media Group – the good and great of the local investment community lined up last week for their Raging Bull Awards.

The annual awards, which reward ‘good and sustainable performance’ by fund managers, were launched by the Independent’s Personal Finance magazine 25 years ago. This year’s winners must have heaved a huge sigh of relief that Covid-19 ensured that the awards ceremony was virtual and there was no chance of being trapped in a photo-opportunity with Independent’s executive chair Iqbal Survé.

For context, it’s worth pointing out that the award ceremony was just days after the Zondo commission’s revelations – or rather reminder – about the tens of millions of rands of taxpayer money that was channelled, via the State Security Agency, to help fund Survé’s African News Agency. As it happens it seems Survé did not attend the virtual event; instead the key address was given once again by Leila Fourie, CEO of the JSE, which is now the biggest sponsor of the high-profile Personal Finance event.

As for the Zondo commission, it’s difficult to decide whether its near-daily shocking revelations make for light relief from the unrelentingly grim Covid-related news or vice-versa.

It was good to see Astral CEO Chris Schutte back in fighting form last week. Financial 2020 was certainly a tough one for him, what with being hit by Covid in July and then sustaining serious injury in a motorbike accident in September. But at last week’s AGM the larger-than-life Schutte was back in action, slamming shareholders who’d had the temerity – or whatever – to vote against the group’s remuneration policy.

But Schutte was having none of it and described the vote as inexplicable and inconsistent. Now the board will have to set up a session to engage with the dissenting shareholders who might, after the CEO’s outburst, be tempted to chicken out of any further engagement.

Also on the remuneration front, the results of voting at Sappi’s AGM last week indicate that shareholders have concerns about some of the non-executive directors. Not only were there significant votes against the reappointment to the board or board committees of a few of the non-executives but the special resolution on non-executive directors’ fees notched up 20% opposition; another 5% and the special resolution would not have been passed. By contrast the resolution on executive remuneration received a sturdy 96% vote in favour.

Rather take away their banking Licence and imprison the CEO.

If we implement your suggestion, my good fella, South Africa will not have an existing bank. I can bet my last worthless ZAR that all these “sponsors” have and will continue to break JSE regulations in respect of their clients’ listing and governance advice.

Could imposing hefty perhaps fines and penalties not work though?

Seems Nedbank is in the news today for all the wrong reasons.
Emerged today that they were allegedly in bed with Regiment and the Guptas as well.

Ja no hey. I got whacked last week by Standard for being overdrawn by R700 odd – my mistake I admit. But how do all the banks, with their surly, absent minded staff allow billions in cash to be disbursed by the staff (I have another word starting with d ending in s with a ********* in betwen but my deceased father taught me about 50 years ago that crude language was a sign of illiteracy). In case the banks object, the cash had to be drawn somewhere – you know your client?? Like you know me and my overdraft?? And all the other dodge deals that you guys in the banks allowed through in the last 25 odd years?? You didn’t know your clients like you don’t know me? Banks are also d;&#3-f£@;ers? Aiding and abetting state capture ne. And I have no attachment to the anc and their weird and sick, tea-drinking bedfellow clowns who think they know anything about economics or life.

The concept of good corporate governance in SA is laughable. Thanks to the endless King Code rules, which somehow favour a bloated board size packed with non-executive members (who are not shareholders) over actual shareholders for the sake of “independence” thus weakning the purpose of a board and letting management behave as they please and against the interests of shareholders. 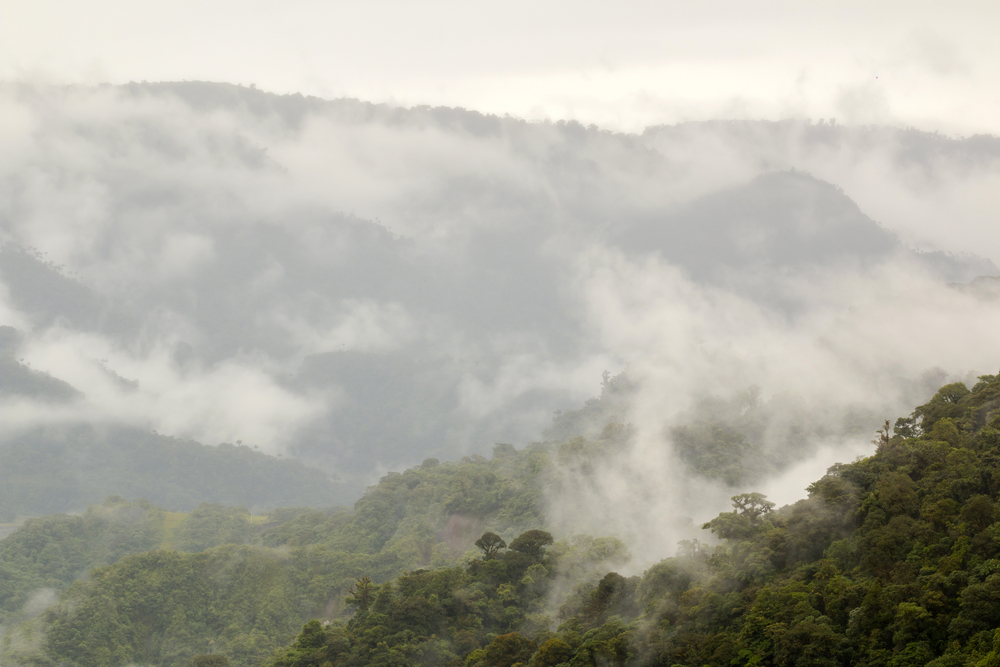 Our commitment to responsible investing is growing and we would all do well to brush up on our sustainability jargon. Suren Naidoo / 7 May 2021
‘As its business activities fall outside the current jurisdiction’ of the financial regulator.
11