Insurer ‘pleased to put the matter behind [it] after three years of contentious litigation’.
By Nondumiso Lehutso 18 May 2022  00:03 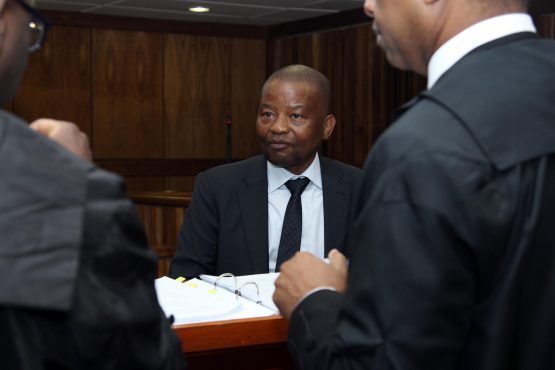 The Gauteng Local Division of the High Court on Monday dismissed, with costs, former Old Mutual CEO Peter Moyo’s application to have Old Mutual non-executive directors declared delinquent and in contempt of court.

The decision, made by Honourable Justices Raulinga, Twala and Opperman, is based on hearings that took place in November 2021.

According to a statement issued by the insurer, the court concluded that the directors did not breach their duties to the company.

“On the contrary, once the relationship between the board and Mr Moyo had broken down, the board was not only entitled but obliged to terminate his appointment,” it says.

Meanwhile, the court found Moyo guilty of breaching his fiduciary duties to the insurance company.

Moyo was suspended with immediate effect in May 2019.

According to the insurance company, Moyo was given a notice of termination on June 17, 2019, following a report on Moyo’s related-party transactions, after various concerns emerged regarding his conduct relating to conflicting interests.

This includes two declarations of ordinary dividends by investment company NMT Capital totalling R115 million in 2018. Moyo, who is founder and former CEO of NMT, was found to have benefitted to the tune of R30.6 million.

According to Old Mutual, Moyo and his partners shared R84 million, while omitting to pay preference share dividends – valued at R65.4 million at the time – that were due to the insurance company.

“The board terminated Mr Moyo’s contract only after it had concluded, in good faith and on reasonable grounds, that he had been guilty of egregious misconduct and could no longer be trusted to serve the best interests of Old Mutual,” says the insurer.

The judgment follows a decision on January 31 dismissing a damages case brought against Old Mutual by Moyo.

The company says the application was made by Moyo following Old Mutual declining his services after an initial court order reinstated him on an interim basis pending the conclusion of his legal proceedings against the company on July 30 2019.

The court found that Old Mutual did not defy the initial court order by preventing Moyo from resuming his position as CEO. The court also found that Moyo’s employment was lawfully terminated the second time.

According to the company, the court found that Moyo failed to produce evidence showing Old Mutual’s wrongful connection to the termination of his employment.

Old Mutual says it is “pleased to put this matter behind [it] after three years of contentious litigation and will be focusing on growing the business well into the future, with good governance at all times”.

How Moyo ever got to occupy this position and poison OM is beyond belief!

It is the insanity of the BEE project. The system injects consumers of capital, the antithesis of savers, into the boardroom where they constantly try to force their habits of consuming capital onto savers of capital. The socialist BEE project puts the process of compound growth in reverse. It starts a process of compound consumption of capital. The sad story of Lonmin proves this point. https://www.news24.com/Fin24/lonmin-how-cyril-never-paid-back-the-money-20151022 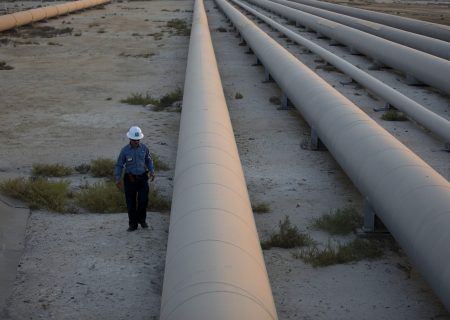 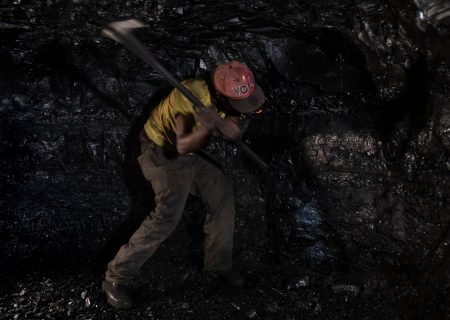