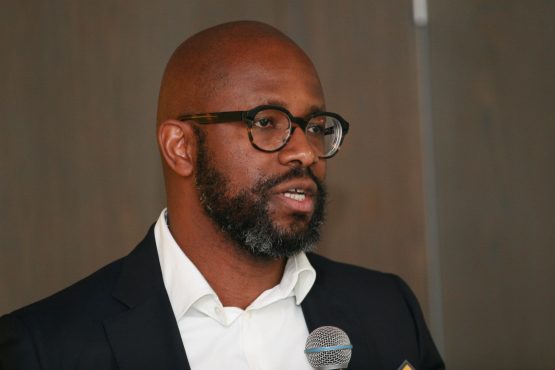 MTN’s gamble on data and fintech appears to be paying off handsomely, with the number of fintech customers up nearly 20% to 57 million for the year to December 2021.

The number of data customers jumped nearly 10% to 122 million, helping to offset slower adoption for cellular services, particularly in Nigeria. MTN now has 272 million subscribers across 19 markets. CEO Ralph Mupita says the post-Covid recovery was stronger than expected, as the pandemic accelerated digital adoption uptake in areas such as cashless payments and fintech.

The group deployed capex of R32.7 billion to cater for the 53.3% expansion in data traffic and 41.1% increase in fintech volumes over the year.

Earnings before interest, tax, depreciation and amortisation (Ebitda) increased by 23.7% to R80.8 billion, with the Ebitda margin up 2.2 percentage points to 44.5%. The board declared a final dividend of 300 cents per share, higher than the previous guidance of 261 cents.

The group paid down $1.4 billion in debt, reducing holding company leverage by more than half to 1.0x (from 2.2x). This was made possible by cash of R18.4 billion repatriated from its operating companies and R4.1 billion in proceeds from an asset realisation programme. Further cash proceeds of R8.8 billion are expected from the public offer of MTN Nigeria shares and the sale of infrastructure.

Mupita told media on Wednesday that the group was involved in an asset realisation programme to reduce debt, simplify its business portfolio, reduce risk and improve returns. The group has a 26% stake in telecoms infrastructure provider IHS Towers, which was recently listed the New York Stock Exchange listing of IHS Towers. The portfolio is being simplified through the localisation of certain operating companies while the decision was made to exit markets in Yemen and Syria, both of which are beset by internal wars.

Overall, the group reported headline earnings per share (adjusted for non-operational items) up 26.6%, with a return on equity of 19.6%, which was 2.6 percentage points improved on the previous year. Organic operating cashflow accelerated by 35.2% to R38.3 billion.

MTN says it connected 23 million more people to broadband and achieved rural broadband coverage of 83% against its target of 95% by 2025. The cost to communicate via data reduced by a 15.3% across its markets.