Delta Property Fund published its restated set of financial results for the year ended February 29, 2020, after the market closed on the JSE on Thursday, confirming the devaluation of its portfolio by R1.8 billion in the wake of an accounting scandal implicating former executives.

The re-issue of its last full-year results follows the withdrawal of its financial statements in December, after two independent forensic reports revealed governance failings and wrongdoing regarding commission payments amounting to R42.8 million (for the 2018, 2019 and 2020 financial years), and fraudulent payments of R2.1 million.

The forensic investigations into the group’s former executives also pointed to non-disclosure of related or connected party transactions and apparent undisclosed conflicts of interest to members of its board.

“This resulted [in] a R1.8 billion devaluation of the portfolio for the 2020 financial year from R10.6 billion to R8.8 billion,” the group noted in a statement on Thursday evening.

Delta’s shares remain suspended on the JSE, after the group withdrew its last full-year financials in December. It has also delayed releasing its interim results for the period to August 31, 2020, to some time in May.

Following the release of some of the details of the forensic investigation, the trio issued a statement in December flatly denying any wrongdoings.

Delta’s new management, however, said at the time that it had reported the matter to the police and relevant authorities, which are undertaking further investigation.

“The [new] board deemed it in the interest of shareholders to withdraw the financial statements until such time that a rebased, clean set of numbers that accurately reflect the position of the company could be issued,” Delta’s interim CEO Bongi Masinga noted in a statement on Thursday.

“Our priority following the departure of previous executives was to stabilise the company’s leadership and ensure adherence to and enhancement of existing corporate policies, structures, and procedures,” she added.

Delta noted in its statement that legacy corporate governance failings have effectively been addressed.

It said that its board nominations committee has embarked on enlisting the services of a suitable, well experienced permanent CEO. An appointment is imminent.

Delta said independence on its board would further be bolstered by the appointment of additional independent non-executive directors.

“Notwithstanding the challenges, Delta’s portfolio remains robust and is trading well, with our strategy of being a sovereign-focused office fund limiting the negative economic impact of Covid-19 on the business,” says De Lange.

It noted that its funders remain supportive, with debt facilities being renewed on similar terms post the reporting period.

What happened to those responsible for sucking money out of the company illegaly via the third party facilities management company?

Anyone arrested-No! Anyone charged-NO!
Invest elsewhere-not in a failed state with a captured NPS, SARS and judiciary!

These guys will face their maker. 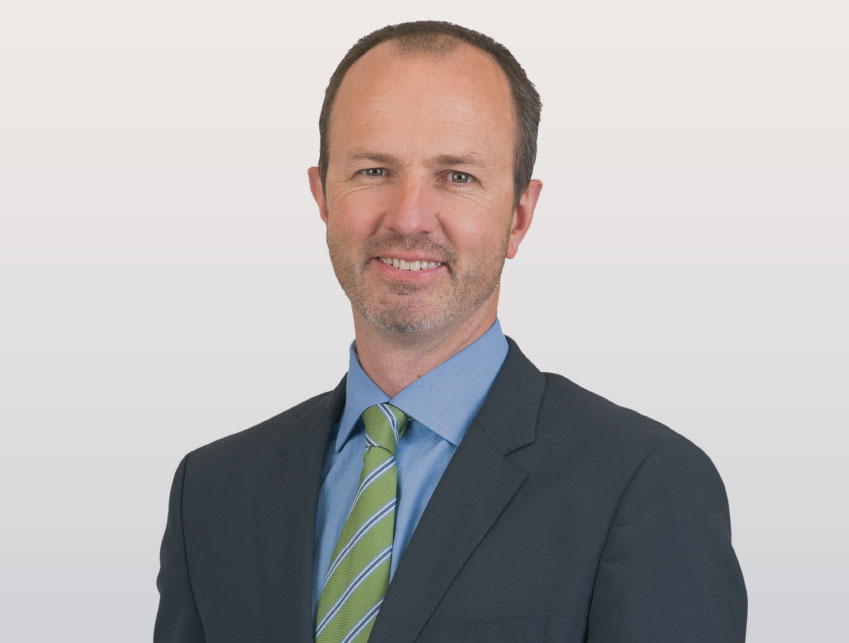