The fund’s top three executives have all exited. Image: Shutterstock

The share price of Delta Property Fund, one of the JSE’s most empowered real estate investment trusts (Reit), nose dived 17.65% on Monday after the group notified the market of an investigation being instituted by its board.

Delta gave no indication on what the investigation is in relation to and who may be involved.

“Delta shareholders are advised that there are circumstances which have arisen, and which are currently being investigated by the board of directors, and which may have a material effect on the price of Delta’s shares,” the group said in a thinly worded JSE Sens statement.

“Accordingly, Delta shareholders are advised to exercise caution when dealing in the company’s securities until a further announcement is made,” the group added.

The announcement comes less than a month after the sudden resignation of both the group’s founding CEO, Sandile Nomvete, as well as group CFO Shaneel Maharaj, with immediate effect as of August 24.

Delta’s chief operations officer Otis Tshabalala, who resigned on July 2, also elected to not complete his full notice period and left with immediate effect. The resignations effectively meant that the top three executives within the group exited at once, raising questions about the mass walkout.

Reiterating the Sens statement, Masinga announced that the current executive team, with the full support of the board of directors, would be initiating an independent investigation into issues which have come to her attention in the past week.

Masinga said that an independent investigation is the prudent and responsible route.

“The board have appointed the necessary professional advisers to assist and are committed to a transparent and robust process. Our commitment to servicing our clients with best-in-class property solutions and services remain firmly unchanged and we are very encouraged by the depth and breadth of the skillset in Delta employees,” added Masinga.

Delta said once its “board has more clarity on the circumstances and the way forward, it will release a more comprehensive announcement updating the market”.

A reckless speculator sees the birth of a 10 bagger.

Time people start taking responsibility for their actions. To many Directors walking out into the sunset while the place is burning and smelling like self inrichment….

“Most empowered.” You mean empowered like Eskom, Transnet, Prasa, the Land Bank etc? If I see “most empowered” I have an huge urge not to invest.

Easy come easy go.
Joining a long list of BE failures , especially those that received shares in previously successful companies for mahala.
I mean where else does the creditor stand good for the debtor , makes me sick. 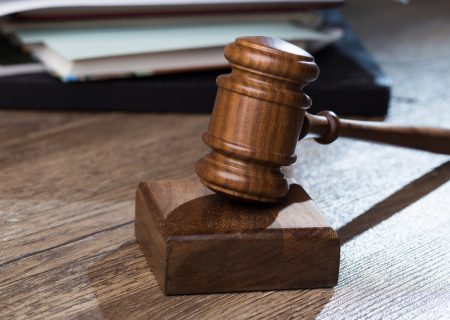