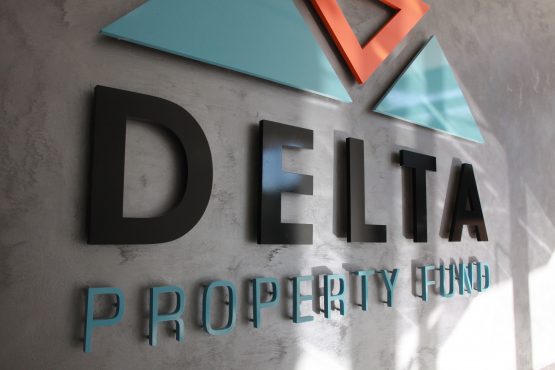 With embattled Delta Property Fund publishing its restated results for the 2020 financial year (ending February 29, 2020) in April and on Tuesday finally publishing its delayed interim results for the half-year ending August 31, 2020, the group plans to apply to the JSE for the lifting of the suspension of trading in its shares.

Delta has been suspended from trading its shares on the JSE since mid-December after the group withdrew its 2020 financial statements following a forensic investigation into former executives found instances of unsubstantiated payments, procurement irregularities and other unethical business dealings totalling some R46 million.

“[The] publication of reissued 2020 financial statements and half-year results paves way for the company to apply to the JSE for reinstatement of trading in the share,” the real estate investment trust (Reit) said in an interim results statement on Tuesday.

Delta’s latest results have been delayed a few times, with the fund originally saying it would publish both the 2021 interim results and full-year results to the end of February 2021 together in May.

On Friday, it updated the market in a Sens statement noting that it would publish the interim results on Monday, however the full-year results would now only be published at the end of June.

Delta blamed the delay on the significant time and resources expended by the company and its auditor, BDO, on the re-issue of the company’s audited financial statements for the year ended February 28, 2020 as well as the preparation of its latest interim results.

But even the interim results were delayed again and only came out on Tuesday morning.

“As a consequence of the withdrawal of the 2020 financial statements, the JSE suspended trading in the shares of Delta on December 15, 2020,” it further noted.

“These include the appointment of new members to the board of directors to drive a step-change in the group’s performance, the appointment  of a new interim executive leadership team, as well as two separate independent forensic investigations into irregularities which resulted in the withdrawal and reissue of the financial statements for the year ended February 29, 2020,” she pointed out.

“Our immediate objective of stabilising the company and the senior team has been met, and the recruitment process for a permanent CEO is progressing well,” Masinga added.

“In performing the solvency and liquidity test conducted in terms of S46 of the Companies Act, which takes into consideration the working capital cash flow forecast, expected working capital requirements, capital expenditure requirements and contracted tenant installations relating to historic lease renewals, the board resolved not to declare an interim distribution,” it noted in the interim results Sens statement.

These leases they are referring to were concluded by the Previous Executives. Where are the leases that the current Executives have concluded? Its almost a year since they came on board and no lease has been ever been concluded by them but rather tenants are vacating. Can someone ask the current executives about the WALE and debtors days ever since they came on board!! We are told the numbers are shocking!! They should stop hiding behind the previous executives and show us what they have done in terms of running the business