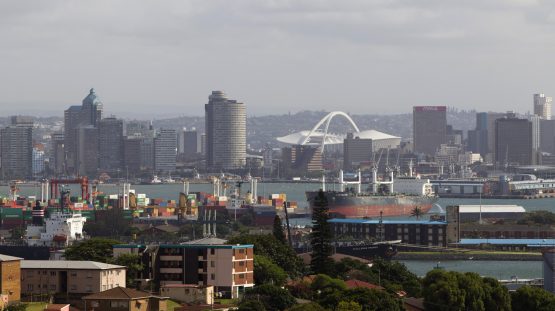 Vacancies in Delta’s dominant nodes of Pretoria and Durban are set to improve with the uptick in lease renewals by the Department of Public Works. Picture: Reuters/Rogan Ward

Government-focused real estate investment trust Delta Property Fund is looking to turn around its fortunes as lease negotiations and renewals with the Department of Public Works and other public entities finally seem to be gaining momentum.

This comes as the company on Monday posted what it described as its toughest financial year yet, with distributable income for the year ending February 28, 2019 declining some 24%, to R527 million, compared to R691.6 million in 2018.

Delta declared full-year distribution of 55.39 cents per share, electing to retain 25% of earnings for capital expenditure and working capital in the business. Full-year distributable earnings per share came in at 73.84 cents, compared to 97.24 cents in 2018.

Speaking to Moneyweb, Delta CEO Sandile Nomvete said despite the challenges, significant progress is now being made on the leasing front. “In addition to 12 537m2 of new leases being concluded, the fund has also renewed 151 018m2 of leases with key tenants post the reporting period in what is still a challenging property market.”

Delta holds an office-dominated property portfolio of more than 950 000m2 valued at R11.4 billion around the country. It has in recent years been badly affected by the slow pace of lease renewals by the Department of Public Works (DPW). Almost 80% of its revenue comes from what it refers to as “sovereign tenants” – essentially national or provincial government departments, state institutions and municipalities.

Says Nomvete: “The renewal of leases by the national DPW is now gaining momentum and we are hoping to finalise more leases during this, our 2020 financial year. We have signed 37 leases totalling 88 185m2 from the bulk renewal of 227 550m2 to date and have agreed on rentals and tenure on the remaining 139 365m2 with DPW and the user departments. We anticipate concluding further lease renewals between June and July of this year.”

He adds: “These ongoing lease renewals provide much needed stability and certainty of income over a longer tenure. However, it is important to note that this also translates into short-term sacrifice in the form of negative reversions.”

“The positive impact of these lease renewals will only really be felt after a full year, so we will likely see the full benefit in our 2021 financial year,” he says.

“In line with the past 18 months, Delta will continue to be internally focused; we are not in the market for external growth for now. We will be focusing on bringing down vacancies and debt as well as on our operations such as capex on current properties and tenant installations.”

Commenting on Delta’s results, senior fund manager at Stanlib Property Nesi Chetty says: “The fund has been impacted by a combination of a weak office market and higher funding costs, which were up 11% due to new debt facilities. The frustration of having shorter date leases with government is starting to ease up a bit. DPW and other government tenants are starting to commit to three and five years and are also starting to work through their backlog of leases.”

He adds: “It is prudent for Delta to retain 25% of distributions, considering where it is in the cycle. Retaining that amount will allow Delta to facilitate some of its capital expenditure and working capital requirements. Delta’s management will focus quite a bit of 2020 trying to de-risk the business. Reducing its high LTV of 45% will be a priority [as will] ensuring ongoing lease renewals.

“Its 2021 financial year could be the year growth starts to normalise in the business. Pure office funds with government exposure have had a rough journey.”

Everyone knows that Government-focused real estate leases were kicked off at between 20% to 50% above market rentals to allow room for corruption/alignment. So it is inevitable that when treasury and public works is forced to bring government leases back into line with market this is the result.

Public sector used to be the safest and now it is the riskiest.

“Almost 80% of its revenue comes from what it refers to as “sovereign tenants” – essentially national or provincial government departments, state institutions and municipalities”

With reference to the above article – i may be wrong – but this sounds to me like 80% of all eggs in one basket.

the other reason that make renting out to government departments a high risk to me is the horrible / awful state that some of these buildings deteriorate into once occupied by government departments, from windows, lifts, ceilings, aircon, carpeting, toilets electric wiring etc etc. Once they move of the building, that building needs a revamp from top to bottom – hopefully this massive future cost is build into the rent contract and set aside for that purpose

I am skeptical of anyone dealing with our revolutionary masters in Government….. delay in renewals could also be because of a lack of oversight from Government in the past which is now very much in the public space and they cannot afford being caught, again…… 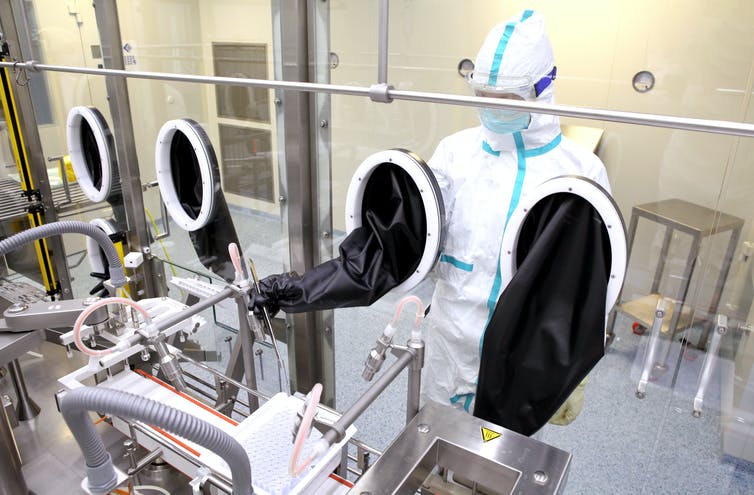 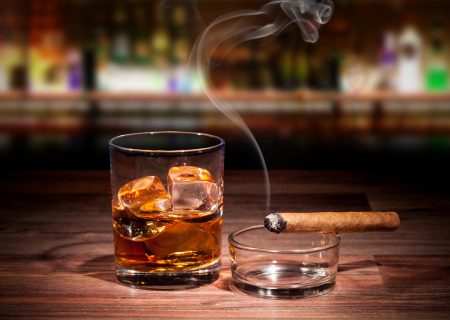