New deal comes after Convergence Partners sold its stake in the business.
By Duncan McLeod 27 Jul 2017  14:45 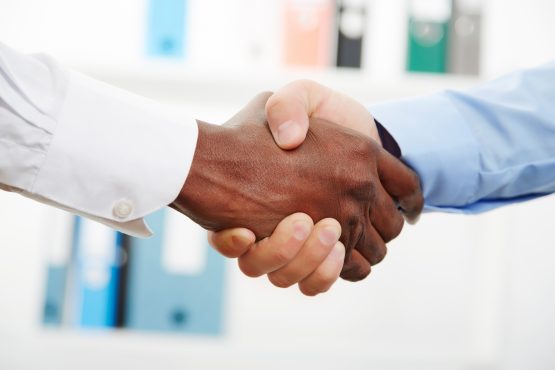 Dimension Data's new deal must be concluded by the end of October, otherwise its BEE rating will fall. Picture: Shutterstock

Dimension Data will announce a new black economic empowerment deal by no later than the end of October, the group’s Middle East and Africa CEO, Grant Bodley, said on Thursday.

The new transaction, which will involve its South African operation only rather than the broader region, comes after Convergence Partners, the investment vehicle controlled by now former Dimension Data Middle East and Africa chairman Andile Ngcaba, sold its stake in the business for an undisclosed sum.

Bodley said Dimension Data will create a new company to facilitate the new BEE deal, which will be announced as soon as discussions are concluded.

He said it’s too early to say how much of the local operation Dimension Data, which is owned by Japanese telecommunications giant NTT, will sell to black investors. “We have a number of options on the table at the moment.”

The group is considering an employee option scheme for its South African business, too, and this may form part of the new transaction.

He said the new deal must be concluded by the end of October, otherwise its BEE rating – currently at level 2 – will fall.

“We had a really good relationship with Convergence Partners,” Bodley added. “If you consider the current state of some schemes, we are very proud of the relationship. And we made a number of joint investments in companies like FibreCo.”

He said Dimension Data has been working on a new empowerment transaction for the past year. “This is not an overnight thing. We have had teams of people working on this for the past 12 months to make sure we remain relevant in the South African market.”