JSE-listed Dis-Chem revealed in an interim results statement on Thursday morning that it is in the “advanced stages of concluding the acquisition” of a strategic interest in a healthcare insurance asset while also “investigating” the purchase of a community-based pharmacy group.

The Midrand-headquartered health and pharmacy group has decided not to pay-out an interim dividend for its half-year ending August 2020, due in part to its ambitious acquisitive growth plans. Earlier this year it announced a R430 million deal to buy specialist baby goods retailer Baby City.

“Covid-19 has highlighted that individuals and companies are more prepared than ever to spend on healthcare and has also led to a deeper understanding of the importance of mental health, accelerating the need for companies to provide support to employees and their families,” the group added, as motivation for the deal.

“Through this transaction, the group will benefit from vertical integration into the health value chain, with access to a unique set of assets, in a sector of the healthcare market that is experiencing rapid and sustainable growth,” it said.

“All this at margins that are significantly higher than those in the core retail business. This investment also provides access to segments of the population who have historically not been covered by the private healthcare sector. In so doing it will assist in providing deeper access to healthcare to a wider and under-served community,” Dis-Chem added.

The group noted that the planned healthcare insurance transaction will build on other “strategic infrastructure and asset investments” it has made in prior periods, which “together promote economies of scale”.

Regarding the unnamed community-based pharmacy group that it’s also eyeing, Dis-Chem said a due diligence process is currently underway.

The potential deal will expand its store base and ability to provide primary healthcare.

“This acquisition will increase the existing store network, with the majority of these being in convenience centres,” it noted.

Besides its acquisition pipeline, including the already-announced Baby City deal, Dis-Chem cited “the future unknown impact of Covid-19” as reasons behind opting not to pay an interim dividend.

“It has been decided to preserve cash resources in order to fund these acquisitions and not declare a dividend,” it said.

Dis-Chem’s share price surged over 9%, to R21.50 in early morning trade on Thursday, following the announcements.

According to the interim results HEPS increased by more than 16%. Evidently the company also has adequate resources to make large acquisitions. Yet earlier this year it objected to paying its full rental liability, claiming hardship due to Covid 19. Disgusting.

I don’t understand some of these corporates?

Look how many corporates have diversified in the last few years, selling off non core brands

There’s a good reason why

“Fish where the fish are”

Okay so which health insurance company are the buying? PPS maybe? I’m not asking for insider trading info, just speculations. 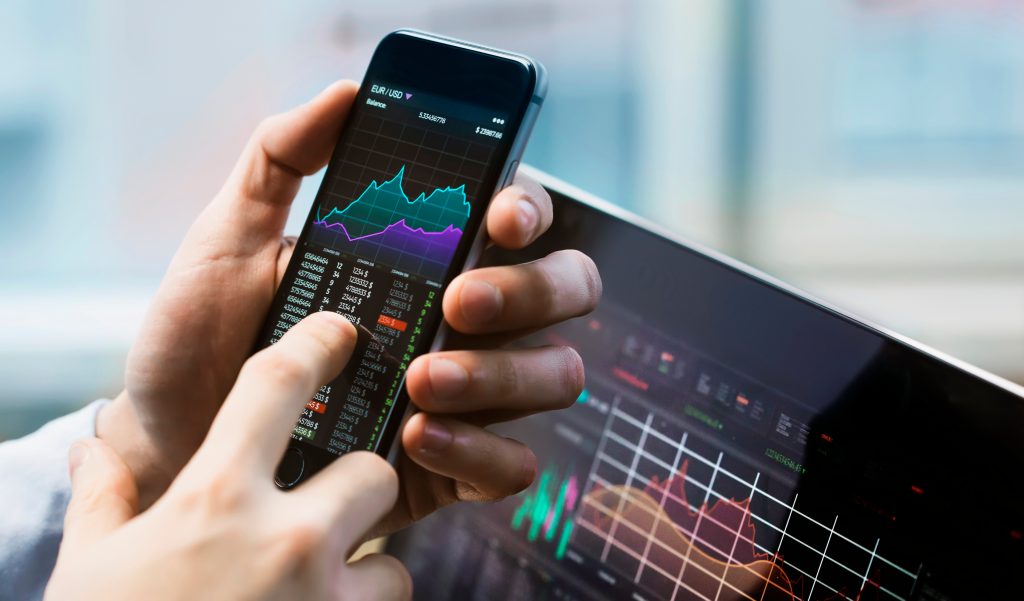 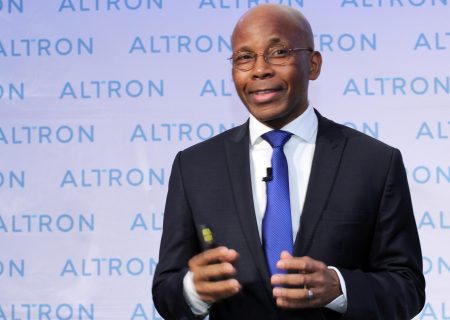