Does PSG’s delisting signal the end of investment holding companies? It’s not just a South African problem. Investment holding companies are out of vogue elsewhere too. Image: Nadine Hutton/Bloomberg

By the end of this year – if all goes according to plan – as many as three JSE-listed investment holding companies will be no more.

PSG Group surprised the market on March 1 with the announcement that it would unbundle all of its holdings (save for Zeder and a portion of its stake in Stadio) to shareholders and take what remains private.

The pre-eminent investment holding company of the JSE in the last two decades would no longer be listed. It has brought a number of quality businesses to the equity market – dwarfed by the blowout success of Capitec – and this truly represents the end of an era.

But it’s not only PSG Group that is fading from public view.

In September, RMI Holdings said it would unbundle its stakes in Discovery (24.8%) and Momentum Metropolitan (26.8%) to shareholders. This would’ve left it with two core assets: an 89% stake of OUTsurance and 30% of the UK’s Hastings.

It has since accepted a R14.6 billion offer for the Hastings stake from its partner Sampo, which means the only remaining asset will be OUTsurance.

It says it will still proceed with the “restructure” (read: unbundling), but will no longer need to undertake a rights issue to settle debt at the centre.

A week ago, it said the board had decided “not to continue with the active investment strategy as previously outlined to RMI shareholders and has therefore decided to embark on an orderly and managed transition to a structure that represents an effective listing of OUTsurance”.

And in November, Brait spelt out that its post-Covid focus would be to “monetise New Look and Consol” as well as “target [an] IPO for Premier”. It has achieved the sale of Consol. If market conditions are conducive, it says Premier will list as soon as this year.

That would leave Virgin Active as the only material asset in the listed Brait entity (presuming the partners at Ethos manage to find a buyer or solution to the New Look investment).

In practice, it is slightly more complicated, as there is debt at the centre and the small matters of a convertible bond and the new exchangeable bond (both due in 2024). An IPO of Premier (valued at R8.4 billion) would go some way to solving Brait’s debt problem (R6.8 billion). It effectively has to get the timing spot on for the sale of the New Look holding as well as a Premier IPO and at the same time ensure that what’s left – i.e. Virgin Active – is growing.

When Ethos took over the management of the listed Brait entity in 2019, it said that strategies would be reset to ensure core assets were “exit ready in three to five years”. The clock is ticking.

At the time of its announcement, PSG Group shared a slide that compared the discounts at which six investment holding companies on the JSE were trading to their sum-of-the-parts. Discounts in the last three years have been in the 40% to 46% range, compared with average discounts of 25% and 22% in FY16 and FY17. You can see the problem.

Aside from the many reasons highlighted by PSG Group in recent years as to why investment holding companies are trading at large discounts to NAV, CEO Piet Mouton also presented a new one: the so-called “tax trap”.

If PSG had to sell all its investments and distribute cash to shareholders, the capital gains tax (CGT) payable would be approximately R3.3 billion, representing a 13% reduction to the sum-of-the-parts.

After CGT and dividend-withholding tax, the net cash dividend to PSG shareholders would be around R85 a share, roughly where the group had been trading prior to the unbundling announcement.

Mouton further drove the point home: investment holding companies could raise R100 in equity, but because of the discounts (due to multiple reasons, least of all the tax trap he highlighted), the next day that equity would be worth R70.

Remgro, the industrial assets of the Rupert empire with a market value of over R81 billion, is busy with a steady reshaping of its portfolio “towards greater unlisted asset contribution” which will “address structural inefficiencies”.

It has already combined its fibre assets with Vodacom to further scale up that business. And it’s been driving the restructuring of subsidiary RCL Foods, which will likely see Rainbow Chicken being re-listed (potentially the sugar assets too) and a trade sale of logistics business Vector. This will leave a slimmed-down groceries unit in the current listed entity.

RMB Holdings – now nothing more than a ‘shell’ with ownership stakes in various property entities – has said it will monetise these over time, meaning it too will disappear from the market.

And tiny Zeder (majority-owned by PSG Group) is also busy with a slow, orderly wind down. It’s already taken major decisions regarding two of its holdings (the sale of The Logistics Group and the unbundling of the Kaap Agri holding), leaving a further two of consequence (Capespan and Zaad). One gets the sense that PSG will be looking to offload the former and absorb the later into its PSG Alpha private equity business.

Regarding ARC Investments, one would imagine the two ‘Johans’ (co-CEOs Dr Johan van Zyl and Johan van der Merwe) have some sort of a medium-term plan to unlock value, now that it is painfully obvious that these assets will trade at such a large discount. It has begun to tidy up and focus the portfolio, and a listing of Rain is surely not more than five years away (possibly closer). The rest (primarily financial services) can be taken private, or parent ARC could list a portion of the larger financial services group is has been steadily building.

(This also presumes Piet Viljoen and Jan van Niekerk’s RAC Limited will be renamed ‘Goldrush’ and its listing moved to the gaming sector. Its 58.8% stake in the ‘alternative gaming’ operator comprises 92% of assets and the move is long overdue. Following a portfolio restructure, Astoria houses the rest of what was in RAC – stakes in a specialist retailer, diamond miner, and smaller investments in a private education business and one servicing second-hand car dealers.)

This leaves the Prosus/Naspers hydra, which will require the ‘resolution’ (in polite terms) of its Tencent shareholding to unlock any value at all.

Once that is eventually unbundled (or sold), there’ll be no need for the bizarre cross-holdings between Naspers and Prosus (itself an attempt to narrow the ever-widening discount). The structures can all be collapsed … but investors ought not get their hopes up on this one.

If the combination of the dividend withholding tax and the CGT explains the discount, then the investment holding company is actually fairly priced relative to what could be realized, after tax, by the individual investor if he held the underlying investments in his personal capacity. What am I missing here?

In that case, the tax structure, and not the holding structure should be blamed for the discount. These taxes on capital formation clearly has unintended consequeves. The taxes will eventually cause an increase in the cost of capital and risks for the underlying investments if they are unbundled.

If the constant demand for greater efficiency that follows normal market forces, drives amalgamations and mergers to gain advantages of scale and synergies in the holding structure, then these taxes on capital formation turns it around. The tax system injects inefficiencies and higher risks upon entrepreneurs and investors. Where their focus should be on serving the consumer with the best product at the best price, they are now forced to manage SARS instead. They now become tax professionals.

At a certain point, these taxes will then cause a shrinking tax base and higher costs for consumers. At this stage, the grant recipient and the government employee, who is supposed to benefit from the taxes, will lose both ways. The cost of consumer goods will rise faster than the social grant. 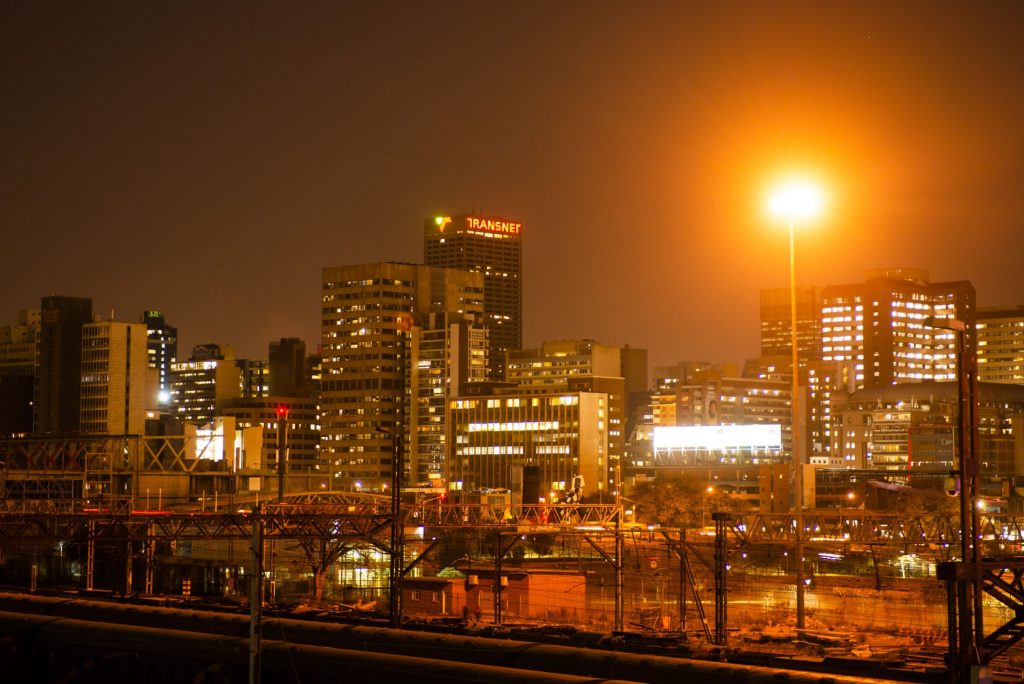