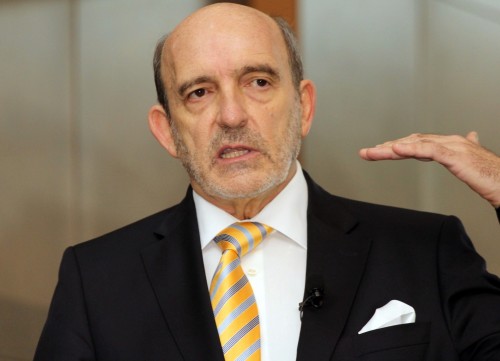 Imperial Holdings is planning an international expansion of its drones to pharmaceuticals-delivery business as South Africa’s sixth-largest company seeks to capitalise on growth opportunities and offset the impact of a weak rand.

The company’s logistics division will be the main growth driver of the business, chief executive officer Mark Lamberti said in an interview this week.

“The logistics business will become an increasingly global business,’’ Lamberti, 65, said at the company’s Johannesburg head office. “This will be a major growth vector and that will be mainly off the continent.’’

Lamberti’s work on simplifying the company and selling assets in his two years at the helm has effectively divided Imperial in two, with the other half being a vehicles business that includes importing, dealerships and rental operations in sub-Saharan Africa. The import division has been affected by the weaker rand, which fell 25% against the dollar last year, due to the rising cost of buying in international markets, Lamberti said.

As the structure of the group becomes clearer, analysts and shareholders are asking whether Imperial could split the logistics and vehicles operations into two separate companies, Lamberti said.

“I’m not ready to answer that yet, there’s work to do,’’ he said. “But that is the obvious question.’’

A potential split of the company could make sense in the future, once Imperial has expanded its logistics business further, said Mark Hodgson, a Cape Town-based analyst at Avior Capital Markets, who rates Imperial the equivalent of buy.

“It’s something more for the medium to long-term,” he said. “It certainly gives them something to work toward but I think in the short term you need the cash flows of the vehicle business to continue to build that logistics business.”

Lamberti’s comments about logistics growth show that “they are trying to take control of their destiny,” he said. “There’s certainly a lot of strategic attention and action taking place.”

Since the founder of South African retailer Massmart Holdings became CEO in March 2014, Imperial has announced R4.7 billion ($308 million) of disposals and it will probably sell about another R3 billion of assets by the end of this year, he said, at least half of which will be in real estate. In another move to simplify the company, the vehicle-related divisions are being combined into a single unit, which Lamberti says is the largest business of its kind in Africa.

Imperial will consider expanding in simple logistics like its barging operations on the Rhine, as well as more high-tech activities such as making specific parts available at the right time in automotive factories in Europe. The company was also recently awarded a contract with an aeronautics company, Lamberti said.

In its Africa logistics business, the company buys pharmaceuticals and fast-moving consumer goods from manufacturers and acts as a distributor to local vendors, in addition to basic transportation and warehousing operations. Its strategy is to buy established local businesses and keep their management in place, Lamberti said.

“We have built a R6 billion business in Africa almost under the radar, we’ve done it in five years,’’ he said. World’s biggest crypto drops the most since February. 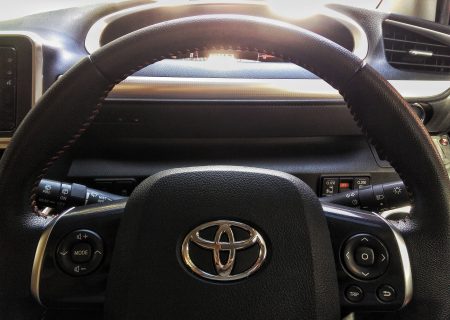