Edcon CEO Grant Pattison says the group has given up the equivalent of the gross lettable area of a mall just less than the size of Sandton City as part of its consolidation. Picture: Moneyweb

Despite Edcon cutting its store numbers by around 150 and reducing floor space in others over the last 18 months as part of its turnaround plan, the retailer says it has managed to save most jobs within the group.

CEO Grant Pattison tells Moneyweb that of the roughly 1 000 staff who received Section 189 notices over this period, some 90% of those affected by store closures and store “rightsizing” opted to move to other stores within the group.

Edcon, which employs around 14 000 permanent staff across the country, has been undergoing a restructure to cut costs and debt, aimed at bringing it back to profitability.

News that the retailer has held off on cutting jobs comes as many of South Africa’s largest companies are looking to cut their headcount. This year, Tongaat Hulett and MultiChoice have said that between them, they have threatened to layoff as much 7 000 people.

On March 1, it secured a R2.7 billion recapitalisation lifeline from existing secured lenders, the Public Investment Corporation (PIC) through the Unemployment Insurance Fund (UIF), and dozens of its landlords.

“We said from the start that we wanted to limit the number of job losses. We had an arrangement with the unions that there would be no forced retrenchments,” notes Pattison.

“With the closure of poor-performing stores and the international brand stores as part of the turnaround plan, about 1 000 permanent staff were affected, however, most chose to move to other stores. Only about 100 staff chose not to move, and took retrenchment packages,” he adds.

According to Pattison, the financial restructuring of the group is now complete following its securing of the landmark R2.7 billion recapitalisation deal. It has been four months since the deal was announced, and he says financial arrangements with all partners have been signed, with the competition authorities giving approvals in mid-May.

“The actual restructuring plan to turn around Edcon was announced more than a year ago and has now largely been complete. A key part of it was securing the recapitalisation funding, and with this now finalised we will continue implementing our new strategy to focus on our key brands of Edgars, Jet and CNA,” he notes. Space previously occupied by the group’s Edgars store at Melrose Arch in Johannesburg is now boarded up and vacant. Picture: Moneyweb

Pattison says he does not foresee any more store closures, with most Boardmans (now known as Edgars Home) and Red Square (now Edgars Beauty) stores being consolidated into the main Edgars stores at shopping centres. The group has however kept some standalone Edgars Home and Edgars Beauty stores.

“As part of the consolidation, we moved most staff, equipment and stock to our bigger stores,” he says. “With Jet, we’ve closed the few Jet Mart stores that we had. Following our financing deal with our banks, the PIC/UIF and around 30 landlords, Edcon also sold a vertically integrated manufacturing business that we owned a major stake in called Celrose to the Industrial Development Corporation [IDC] in April.”

The deal with the IDC was for an undisclosed amount. Celrose, which makes woven clothing and owns 115-year-old Pietermaritzburg-based footwear manufacturer Eddels Shoes, secured a new merchandise supply agreement with Edcon as part of the deal.

And no new stores for now

Pattison told Moneyweb that until Edcon becomes profitable, it will not be opening any new stores other than those it has already committed to, such as the expanded 10 000m2 Edgars store at the refurbished Fourways Mall.

Asked how much floor space Edcon has given up as part of the consolidation, Pattison says about 10% over the last 18 months. This represents around 140 000m2, which equates to the gross lettable area of a shopping centre just less than the size of Sandton City. An illuminated logo in the window of a CNA stationery store operated by Edcon in Johannesburg. Picture: Bloomberg

“Edcon may get to between 900 and 1 000 stores if we sell CNA and our Edgars Active business,” says Pattison. “We said at the start that we may get to this number of stores through closures and disposals. However, I am not saying that we are selling CNA or Edgars Active right now, but I have always said CNA is not core or a strategic part of our business in the long term.”

He notes that while Edcon has not had any firm offers for CNA, it is still improving the division and its operations. “If we get a good offer from a reputable company with the muscle to take it higher, then we may sell. We will only sell if it is good for CNA.”

Retail analyst Chris Gilmour says CNA is an outmoded retail concept. “I have been saying this for years and I don’t know how it still exists,” he told Moneyweb. “It was an ill-conceived acquisition by Edcon almost 20 years ago and Grant [Pattison] should just cut his losses and sell it. With the turnaround task at hand at Edcon, my concern is that CNA is a distraction. I am not sure who will buy it, but Edcon should get what it can and sell CNA.”

He adds: “Grant is a great and charismatic retailer, but he still has his work cut out for him. Edcon is not out of the woods yet. He not only needs to get Edcon back to profitability, he needs to claw back its market share in one of the toughest retail environments SA has ever faced.”

Common problem …….. All three businesses mentioned above DON’T have people who know PRODUCT and don’t know/understand the customer.

Sales set one free, but EDCON does not have the sales so DOOMED !

Agree that CNA is a dinosaur that won’t survive for long. Edgars is dying unless utterly revamped – reminds me of Stuttafords. Jet, though, has potential if properly run; it is easily the most viable of this rather sorry collection of outdated retail businesses.

Lived minutes away from the la lucia mall for +/- 45 years with a cna and edgars – my transactions with cna can be counted on 1 hand – a dell laptop and 4 or 5 sunday newspapers – big difference between just browsing and actual buying something. what is strange in cna is that musical cds / dvds still occupies 1 – 2 rows in the store – a total outdated concept.
With edgars begging one to open an account years ago, i did it – they sent the invoice / statement to wrong postal or email address, result – i dont pay in time, – the next month i got a snotty legal letter that sounds as if i am a criminal – the result was: i immediately cleared and closed the account – since then i and the rest of my family did not do a single deal ever again with any edgars store – i noticed edgars at the la lucia mall closed down – you can be sure i am not missing it at all.

As you walk into most Edgars stores it is split up at the door. Has a phycological effect on the brain. People want to see a big wide store and decide where to go.

Edgars&CNA much like Telkom. Bad service,worse products, arrogant unhelpful staff and living on borrowed time. Stopped buying there 15 years ago when they gave me a hard time about my R30 account. Good luck.

Well if their poor product lines and the bloated staffing don’t sink these businesses then the shareholders will. How can you expect them to carry on buying into the company if it isn’t efficient and is know to be severely staffed.

Me thinks the problem has a lot to do with the service levels you receive in store; generally the staff come over as uninterested, insipid and bored. I even had one of them giving me flack as I hadn’t “asked permission” to take a shirt from the shelf to fit it. Obviously I took my business elsewhere in the mall after giving him a lesson in customer relations. Now they’ve gone and added to the headcount per store…???
And don’t get me started on CNA; what exactly is their offering? Everything there is cheaper elsewhere in the mall (bar the imported magazines they still stock)

CNA is a “hodge-podge” of products that can all be bought elsewhere. Unless it re-invents itself, it is only a matter of time before it disappears totally. 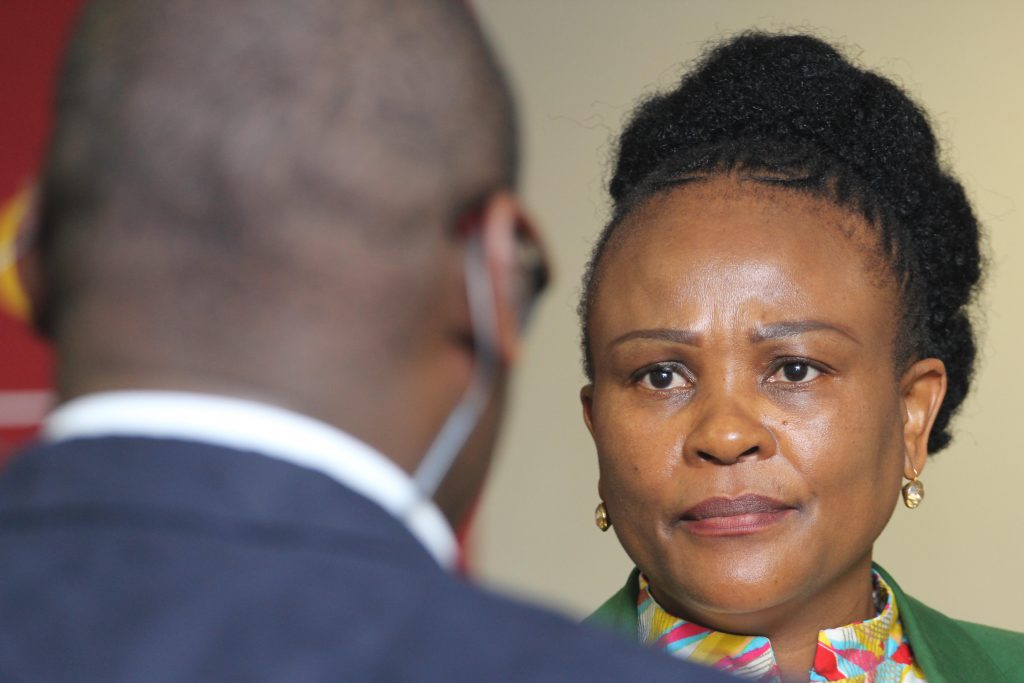