Tribunal must consider a new legal requirement to give workers shares in the merged company.
By Ann Crotty 5 Mar 2020  11:12 A last-minute agreement on the level of employee ownership may help to ensure PepsiCo’s R25.2 billion acquisition of Pioneer Foods secures the necessary approval from the Competition Tribunal.

A tribunal spokesperson would not say when the agreement was reached, but did confirm that the hearing would commence on Thursday (today) and is scheduled to continue on Friday and Monday.

Last month the Competition Commission conditionally approved the transaction, subject to a number of public interest commitments, saying it was unlikely to lessen competition in the relevant markets.

The commitments made by PepsiCo to the commission included a moratorium on merger-related retrenchments, the creation of new jobs, undertaking significant investment in the merged entity, establishing a development fund and creating a R1.6 billion Broad-Based Black Economic Empowerment transaction for the benefit of the workers. At the time the commission said the transaction would result in significant public interest benefits for South Africa.

However, no details were provided about the level of employee ownership, which appears to have been the subject of ongoing negotiations between the merging parties and Trade and Industry Minister Ebrahim Patel.

This is the first major transaction in which the tribunal has to consider a new legal requirement intended to give workers and previously disadvantaged persons shares in the merged company. The new provision, amended to the Competition Act last year, requires the competition authorities to consider the effect a merger will have on, “The promotion of a greater spread of ownership, in particular (says section 12A(3)(e) of the Competition Act) to increase the levels of ownership by historically disadvantaged persons and workers in firms in the market”.

One competition lawyer told Moneyweb that given the grim state of the local economy and the government’s high-profile campaign to encourage foreign investment, Patel can have had little room to push for onerous public interest commitments. “It can’t have been a good time to fight for workers getting some control,” said the lawyer.

It would not be the first time the minister got involved in extracting commitments from high profile merging parties. Walmart’s acquisition of 51% of Massmart, formally approved in March 2012, was delayed by several months as negotiations over public interest commitments dragged on. Four years later Anheuser Busch Inbev moved quickly to ensure it would not suffer the same delays. It quickly reached agreement on a range of public interest commitments.

PepsiCo’s offer of R110 a share represented a 56% premium to Pioneer’s share price last July. However, it was significantly below the R45 billion at which Pioneer was valued in 2017 when PepsiCo was rumoured to be considering making a move. Sharp increases in maize prices, tougher competition and a sluggish economy saw Pioneer’s market cap shrink to just R15 billion two years later. Credit rating downgrades and the political turmoil of the Zuma years were also thought to have discouraged an earlier bid.

When announcing the offer last July, the second-largest food and drinks group in the world, which owns Pepsi, Lays, Doritos and Gatorade, said that Pioneer’s product portfolio was complementary to its own. PepsiCo’s Eugene Willemsen said Pioneer, whose brands include Weet-Bix cereal, Liqui Fruit juice, Ceres and Sasko bread, would help PepsiCo to expand in sub-Saharan Africa by adding manufacturing and distribution capabilities.

Worry when global companies take over the food chain

If I was a PepsiCo shareholder I would question why management is wasting time and resources in a very small market with little growth prospects and large socialist ambitions.
This deal will not even move the needle at PepsiCo but will create significant distractions for management.
R25b = $1.6b. PepsiCo has about $5.7b in cash, share buybacks and dividends totalled $8.4b in 2019. 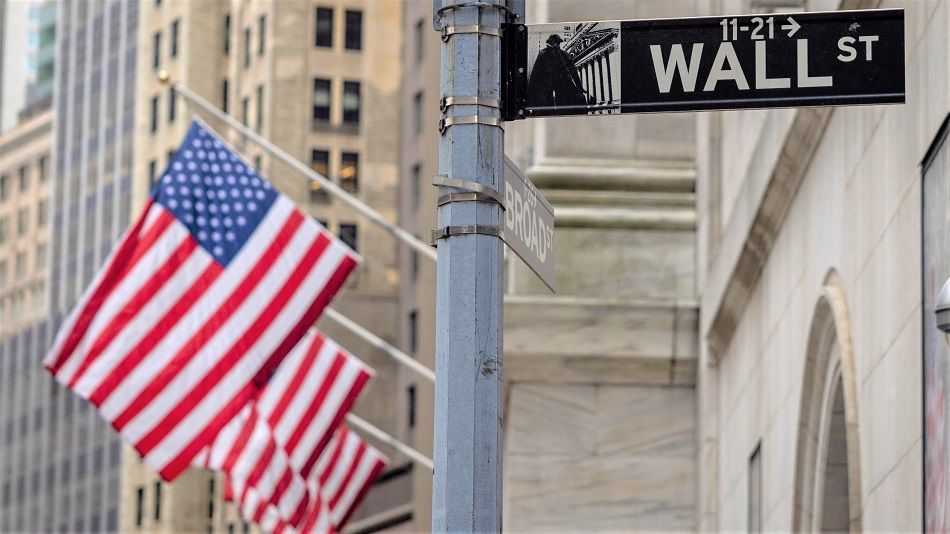 Analysis of US jobs data, results from Mpact and a chat about shareholder rights. 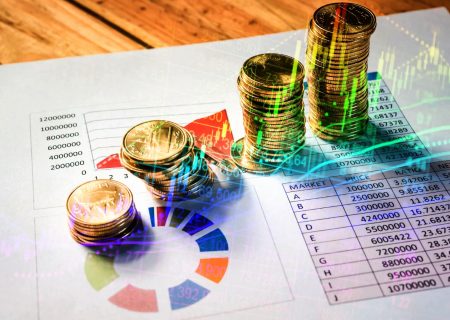