EOH will cough up R41.7m for overcharging for Microsoft licences by its EOH Mthombo subsidiary.
By Duncan McLeod 22 Apr 2021  10:38 Two years after TechCentral broke the news that the US Securities and Exchange Commission (SEC) was investigating a dodgy licensing deal involving Microsoft and EOH at the South African department of defence, EOH has agreed to pay back the money.

EOH will cough up R41.7-million for overcharging for Microsoft licences by its EOH Mthombo subsidiary, the Special Investigating Unit (SIU) said in a series of tweets on Wednesday evening. It said the contract was “irregular” and found that EOH overcharged the defence department between 2016 and 2017.

EOH has signed an acknowledgment of debt but is “not exonerated from paying further amounts due to the DoD that may subsequently be uncovered”.

“The DoD officials involved and implicated in these irregularities have been identified and referrals of evidence will be made to the DoD to institute disciplinary action,” the SIU said, without naming the officials. “The investigation has also uncovered evidence pointing to criminal action. This evidence, as required by the SIU Act, will be referred to the National Prosecuting Authority and to the Directorate for Priority Crimes Investigation for further attention.”

Microsoft cancelled its longstanding partner agreements with EOH in early 2019 after an anonymous whistle-blower filed a complaint about malfeasance in the DoD contract to the SEC in late 2018.

The whistle-blower, through a firm of attorneys, wrote to Seattle, US-headquartered Microsoft’s board of directors, asking it to investigate the matter and take appropriate action.

Following receipt of the letter , a Microsoft board committee, acting promptly on the allegations, hired Seattle law firm Perkins Coei to probe the matter. The whistle-blower’s complaint and the subsequent investigation by Perkins Coei led to an instruction by Microsoft to its South African subsidiary to terminate its agreements with EOH.  — (c) 2021 NewsCentral Media

What a bunch of toxic, underhanded politicians.

Pepkor: 500-plus stores looted and damaged, but most will reopen in September

Pepkor: 500-plus stores looted and damaged, but most will reopen in September 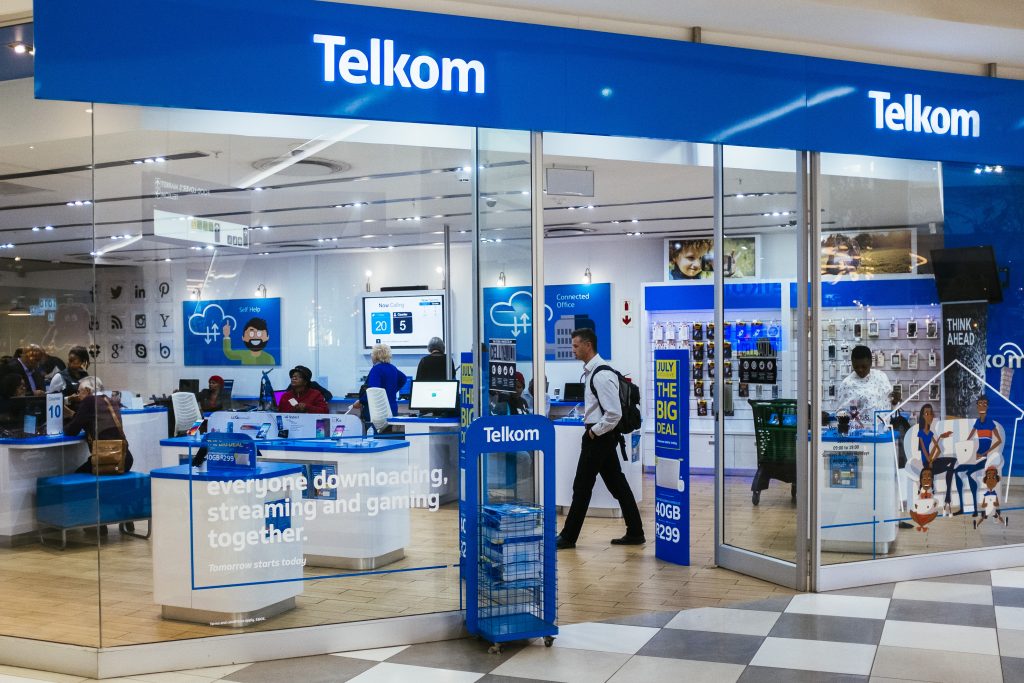 Telkom CEO-designate Serame Taukobong believes the company’s investments in a range of areas will stand it in good stead in the coming years. How to make money off esports … 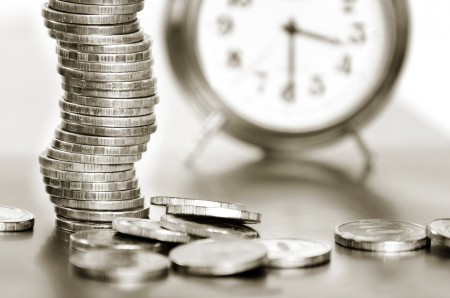