EOH says Microsoft did not give any reasons for terminating the agreements.
By Duncan McLeod 12 Feb 2019  10:57 An EOH delegation, led by CEO Stephen van Coller, will meet with Microsoft SA on Tuesday, to discuss the developments. Picture: Supplied

Shares in EOH Holdings plunged by as much as 34.3% in Johannesburg on Tuesday morning after news emerged late on Monday that Microsoft had terminated two partner agreements with the JSE-listed technology services group.

TechCentral reported that Microsoft served notice on EOH Mthombo on Friday that it plans to terminate the company’s Licensing Solution Provider agreement and its Microsoft Partner Network agreement.

EOH holds the Microsoft agreements through its EOH Mthombo subsidiary. They expire 30 days from the date of the notice of termination.

An EOH delegation, led by CEO Stephen van Coller, is due to meet with Microsoft South Africa later on Tuesday to discuss the developments. More clarity is likely to emerge after that meeting.

A Microsoft spokeswoman declined to say why the agreements had been terminated.

EOH Holdings head of investor relations Debbie Millar confirmed that the agreements had been terminated by Microsoft South Africa but said that the group has not been given reasons by the software giant.

“We are engaging with them to understand their decision,” Millar said.

Seems we need to give credit to Microsoft.

I believe the reason could be far simpler than corruption, it is profitability. Microsoft has made steps in cutting out the middle-man in recent years offering software as a service products to consumers like Office 365 and also SAAS products for business like Dynamics 365. I think licensing will in future be done directly with Microsoft and that only labour of technicians will be billable.

Oh gosh! EOH’s customers will have to brace themselves to change over to Linux OS, or Mac OS X!

Outlook or Hotmail will get casted out of the “window”….and in with GMail.

….and plenty of other painful changes expected for EOH customers.

House of cards in waiting

Why aren’t I not surprised. They are absolutely useless as an IT company. Our company paid them a fortune to roll out a software which they dismally failed and we lost out. Karma has caught up with them. I wont be surprised if they capitulate within a year.

ARTICLES RELATING TO EOH HOLDINGS on News 24 since 2017

Where there is smoke, there is fire!

The only thing that surprises is that it didn’t happen sooner. EOH was just lucky so far that a lot of the dirty laundry was kept from the media. 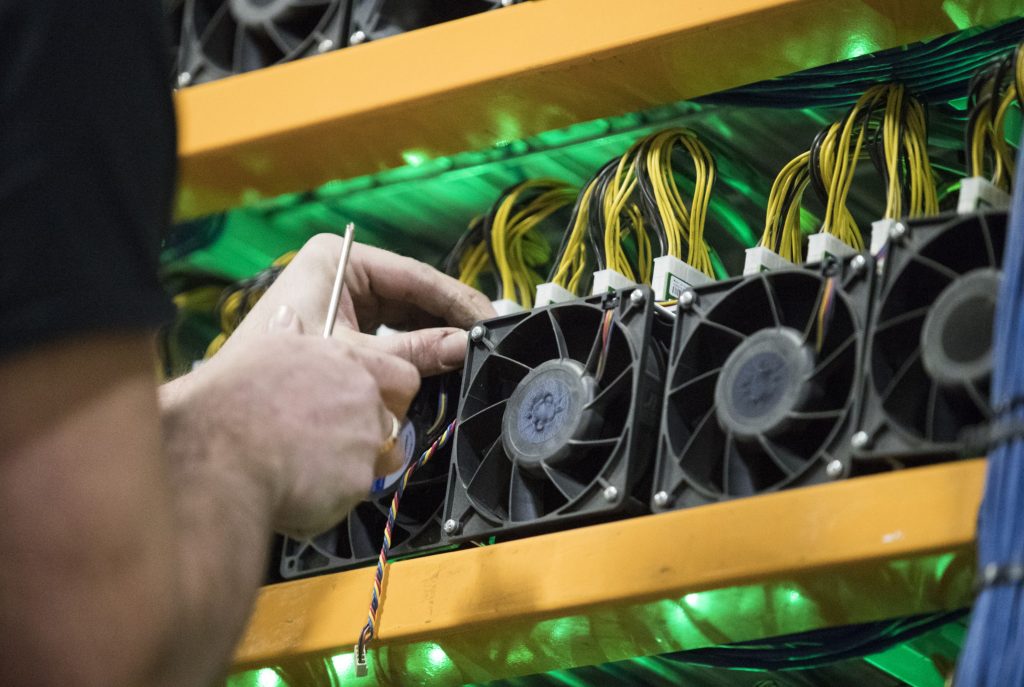