Conflicts of interest, backtracking and moving the chessboard pieces
How much Edcon owes, and to whom
Investec backs Pele Green Energy to expand in wind and solar
CLICK THIS COMPANY MORE COMPANY NEWS SENS
INVESTEC-P MTN Nigeria set to list its existing shares, worth R6bn on the Nigerian bourse on Thursday. Picture: Waldo Swiegers, Bloomberg

The Nigerian unit of South African telecommunications company, MTN is set to list on the local bourse in Lagos on Thursday. The existing shares are worth about $6 billion and the IPO is a move towards resolving disputes with Nigerian authorities over SIM card regulations and tax payments. The ‘listing by introduction’, as it is known, is not intended to raise cash for MTN, Reuters is reporting it will instead be followed by a public offering of new shares to enable shareholders to trade the stock.

Despite facing industrial action and a tough trading environment for most of the financial period, Dis-Chem was able to deliver a 7.4% increase in both earnings per share and headline earnings per share, amounting to 85.2 cents for the 12 months ended February 28, 2019. The company’s CEO, Ivan Saltzman says he is pleased to see market share gains across all core categories in the company. Revenue increased by 10% to R21.4 billion and operating profit increased by 8.2% to R1.2 billion for the period. Retail revenue saw an increase of 9.7% to R19.6 billion. A final dividend of 13.47 cents per share has been declared.

Banking and asset management firm, Investec Bank is reporting a 7.6% increase in headline earnings to R4.74 billion for the year ended March 31, 2019. This compares to the R4.44 billion delivered in 2018. The company’s total operating income before expected credit loss impairment charges increased by 10.5% to R12.65 billion. From the income reserves accumulated between October 1, 2018 and March 31, 2019 a gross preferences dividend of 422.87 has been declared.

South Africa is yet to overcome a number of its battles, ranging from land reform, economic growth and increased equality; and to win a positive credit rating from Moody’s. The ratings agency says South Africa’s long-term growth outlook remains weak on the back of the nation’s eroding fiscal strength, but noted its resilience in absorbing financing shocks. According to Bloomberg, Moody’s is still supporting South Africa’s credit profile, however, without effective policy change, it says South Africa’s sovereign credit profile could continue to erode. The rating agency remains hinged on South Africa’s fiscal growth trajectory.

All eyes are on Ramaphosa as he works to review and select the members in his new cabinet. The decisions he makes now are crucial and are likely to impact the implementation of his reform plans and the movements of the rand. Chief Justice Mogoeng Mogoeng received a list containing 830 names of potential candidates from the IEC. Ramaphosa is tasked with making the right decision. Investors are also paying attention to the number of candidates Ramaphosa selects. The announcement of the new cabinet is expected to be made on May 27 after his inauguration on May 25.

Read: Who Ramaphosa picks for cabinet will determine rand’s direction 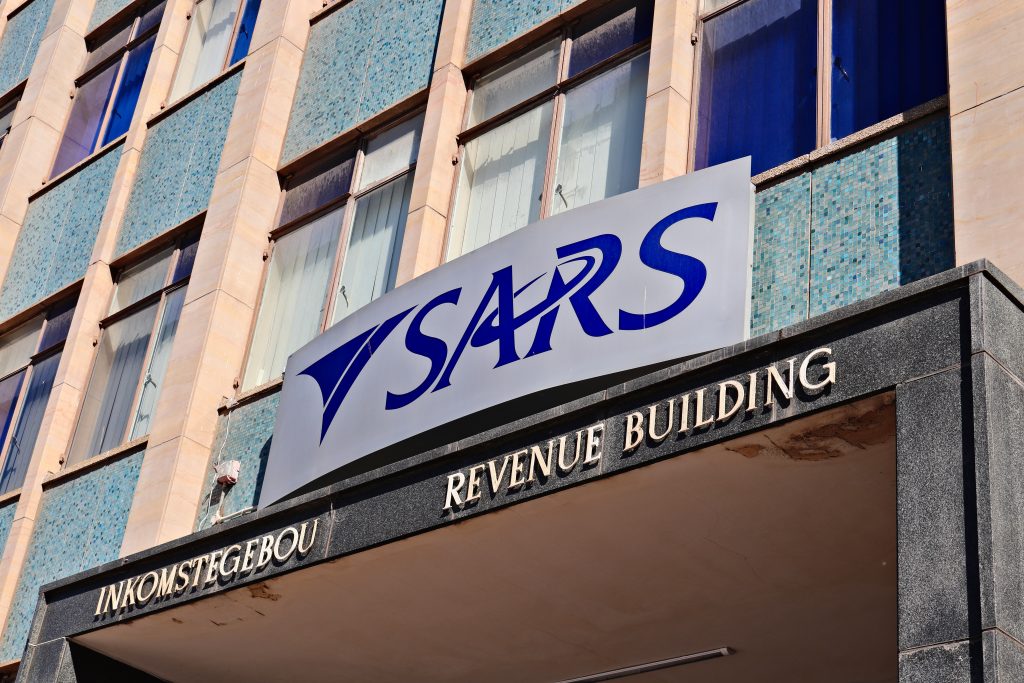