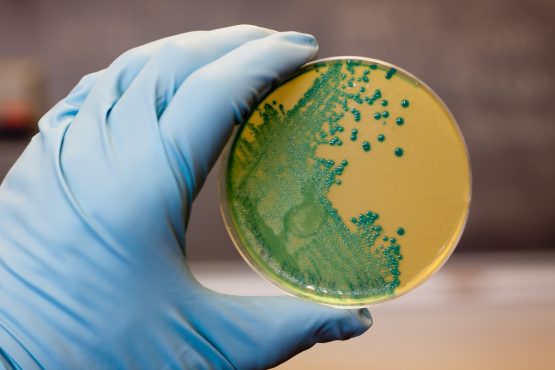 Health minister Aaron Motsoaledi said the listeria outbreak was not yet over and that South Africa must brace itself, as more cases could emerge. The disease has killed 180 people in South Africa so far and is being recorded as the worst listeria outbreak globally. Namibia reported its first case on Tuesday and has banned meat exports from South Africa, along with several other African countries.

RCL Foods, which had to recall its polony products as a precautionary measure, has been cleared after a test found no trace of the listeria strain in its plants, Reuters reported.

Australian home affairs minister Peter Dutton remarked that South African farm owners facing “horrific circumstances” need the protection of a “civilised nation”. This was in relation to farm attacks and impending land expropriation. According to Reuters, South Africa took offence to Dutton’s comments and asked that he immediately retract it. Reports have emerged that Australia is fast-tracking white South African farmer visas.

The local mining company reported a 15% increase in headline earnings, on the back of good performance in its manganese, coal and copper divisions, and at its Modikwa Platinum Mine. The group declared a maiden interim dividend of 250 shares.

Steinhoff Africa Retail (Star) is considering the option to change its name, in order to distance itself from parent company Steinhoff NV. Moneyweb reported that in addition to this, the members attending the Star annual general meeting have also considered adjusting the board composition, securing independent finance and settling debt owed to Steinhoff.