A German investment company, ATON GMBH, has informed Murray & Roberts (M&R) that it plans to offer M&R shareholders R15 per share, as part of its ambition to increase its 29.9% stake to 100%, Moneyweb reported.

Randgold & Exploration Company on Monday said that its total comprehensive loss came to R7 million, for the financial year ended December 31 2017. This was mainly due to an increase in legal costs. The company had a net asset value of R2.13 per share, as at December 31 2017.

Investment holding company Stellar Capital Partners said its net asset value per share declined to R1.12 as at December 31 2017, compared with results recorded on June 30 2017. This is being attributed to the listed share price of Torre – the analytical services segment of Stellar.

Former President Jacob Zuma will be appearing in court on April 6 on charges of corruption, fraud, money laundering and racketeering, which were dropped before his presidency in 2009. EWN reported that the first court meeting will most likely deal with setting a trial date, not bail. Zuma was recently prosecuted by the National Prosecuting Authority. Gauteng Division of the High Court finds clauses of the 2018 Charter unconstitutional. 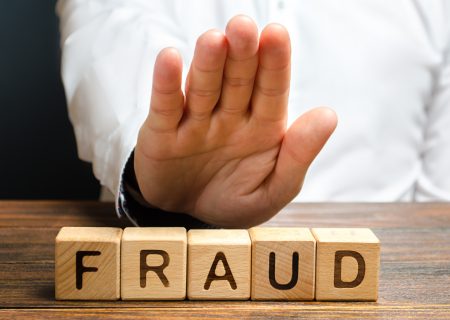