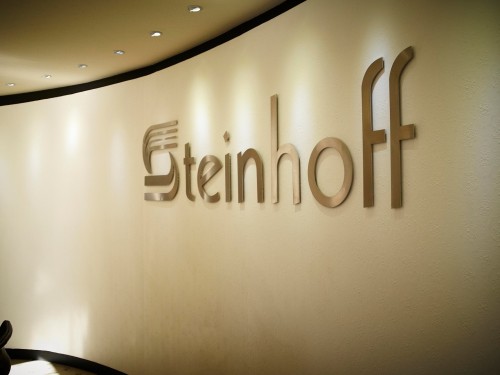 Since its listing on the JSE in April 2017, investment firm Long4Life has reported a revenue of R730. 66 million and declared a maiden dividend of 5.40 cents. The firm’s revenue was generated from assets it acquired, and since its listing, 450 million shares were issued with R2 billion capital raised- it reported for the 11-months ending February 28 2018.

3. Steinhoff shambles dates back to September

Moneyweb reported that Steinhoff knew about accounting irregularities ahead of the 2017 year-end audit. According to the chair of the audit committee, Steve Booysen, auditing firm Deloitte expressed concern over entries in the ‘group’s drafts accounts’ in September 2017. Booysen said the committee and the supervisory board were informed at the time, however the CEO refused to answer questions posed by the supervisory board.

Following a spate of violent protests calling for his resignation, Supra Mahumapelo said he will quit as the premier of the North West on Tuesday. According to Bloomberg, speculation was mounting over Mahumapelo’s resignation as senior ANC members were in discussion over his removal. A press conference regarding this is due to take place on Wednesday.