SAA was placed under a local form of bankruptcy protection in December in a bid to restore it to profitability and wean it off state bailouts. Image: Ian Waldie, Reuters

Flight Centre Travel Group, one of South Africa’s largest booking companies, said it will lift a moratorium on sales of the national airline’s tickets that it imposed in November because of concerns over its solvency.

The embattled airline was placed under a local form of bankruptcy protection in December in a bid to restore it to profitability and wean it off state bailouts. The nation’s labour court on Friday dismissed an application by unions to stop the administrators from cutting jobs after they announced that they will cut eight international routes and end all domestic flights aside from those between Cape Town and Johannesburg. 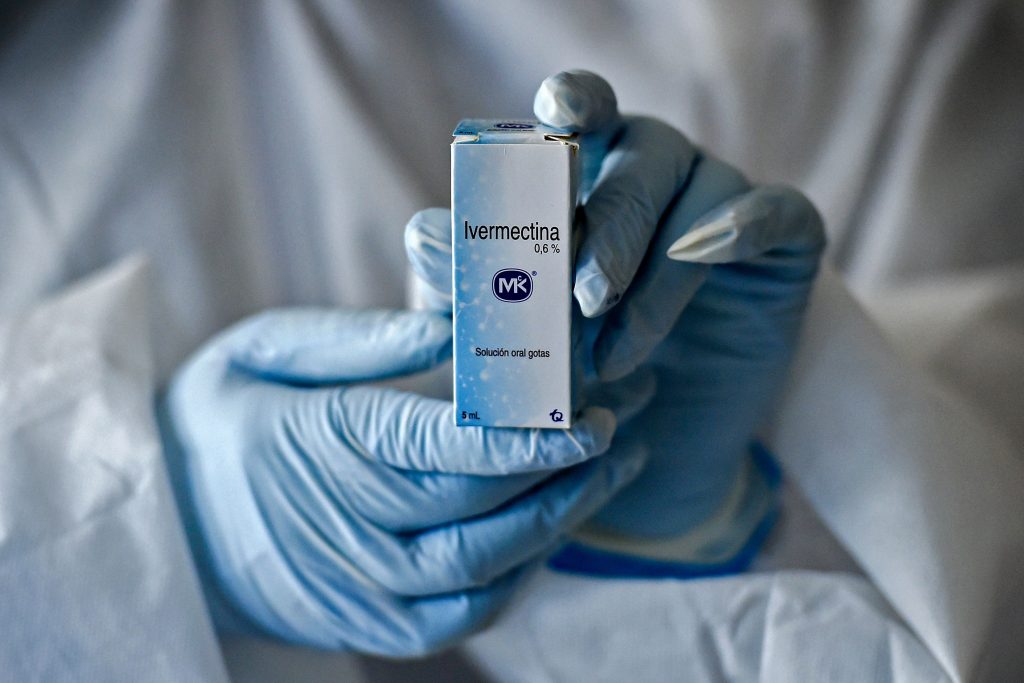