Remuneration is the focal point of FirstRand AGM

Specifically the ‘instrument’ designed to protect the value of its top executives’ incentives from the economic impact of the pandemic.
By Ann Crotty 3 Dec 2020  00:01 The group says it is apparent that shareholders were not happy with the Covid bonus. Image: Moneyweb

The FirstRand board spent most of its 90-minute annual general meeting on Wednesday trying to defend its “Covid-19 instrument”, which was designed to shelter its top executives from the adverse impact of the pandemic on the value of their long-term incentives.

The majority of shareholders were not persuaded, with a hefty 56.68% voting against the remuneration implementation report.

Read: FirstRand hopes to return to dividends next year

Executives ‘shouldn’t have to worry’

“We believe our executives are well-remunerated and fairly remunerated but they are not at the upper end of the scale,” said Von Zeuner. He said it was important that the executives were able to get on with their work without having to worry about the loss of value of their long-term incentives.

Tracey Davies, director of non-profit activist Just Share, indicated that this approach seemed to be at odds with commitments made earlier this year when Pullinger said the group believed that President Cyril Ramaphosa was right to ask business leadership to step up and make sacrifices given what is at stake for our country.

“The [Covid-19 instrument] bonuses are not linked to performance, are in addition to management’s already extremely generous remuneration, and dwarf any salary sacrifices made in response to the president’s call,” said Davies during the meeting.

Chief investment officer of Aeon Investment Management Asief Mohamed also queried why management substantially benefits when things go well – “but do not share in the downside pain when profits are under strain”.

Von Zeuner said the remuneration committee had undertaken a thorough exercise and concluded that the Covid bonus payment would be to the benefit of the bank as it would lock executives in for four years.

He said the need to lock-in executives is underpinned by research suggesting they would be enticed away from FirstRand.

When asked if the bank would share that research, Von Zeuner said he would not commit to making it available but stressed: “Our value systems and integrity is non-negotiable.”

When asked if the board was not concerned about the levels of inequality in the country, chair Roger Jardine said: “I am very aware that the issue of inequality in society is a burning platform … our concerns are reflected in the numerous initiatives we undertake.”

But he said the board had to be mindful that FirstRand is a “systemic institution” and that by no stretch of the imagination were its executives paid “way ahead of the market”.

He acknowledged that it was apparent that shareholders were not happy with the Covid bonus.

Ms Davies is correct, these incentives dwarf the highly publisized cuts they took after pressure from the president.

There should also be an interrogation of the Covid scheme loans, which will no doubt show them using the govt support to protect their own risk adjusted profit ahead of clients businesses.

You missed this part:

“When asked if the bank would share that research, Von Zeuner said he would not commit to making it available but stressed: “Our value systems and integrity is non-negotiable.”

But yeah … tells us all we need to know about this lot!

I will vote with my feet with the few shares that were unbundled to us from Remgro.

I can see why Remgro got rid of Firstrand. (1) they dealt with the hired help up close and personal (2) they looked at the dismal share performance (3) they did the rational thing.

Did you know that FNB forex – FXPH – has just retrenched 50(17%) of its staff!!!
Did you know that staff must explain why they have overtime – my wife had to explain 7 hrs of overtime – in the end she no longer recorded any overtime – too much drama around overtime – her manager(woman) would shout that all the overtime was going to impact her bonus and increase – can you believe that!! my wife left!!!

Stay away from this LOT!

That bunch were saying that they could pay dividends a few months ago, but government had asked them to preserve cash.

No that government allows payments of dividends in jan 2021 they want to be “cautious” and will not pay a dividend.

In my opinion they are a lot worse than FNB.

Then your wife should have stopped doing overtime and ask her lady manager to do the work herself.

And your wife should alos have taken her lady manager to HR for verbal abuse.

This venal self-interest is a good reason to get out of SA as fast as possible.

Executives are happy to justify riding the wave of exagerated reward based on their incentives being linked to performance while at the same time insulating themselves from the downside. This indeed is an industry standard.

In reality, their short term influence on both the upside and downside is limitted in any case.

Either way, performance linked upside rewards entail performance linked downside penalties or at least limtation of rewards. Otherwise, with no skin in the game, there is a misalignment of their interests with shareholders, employees and customers. 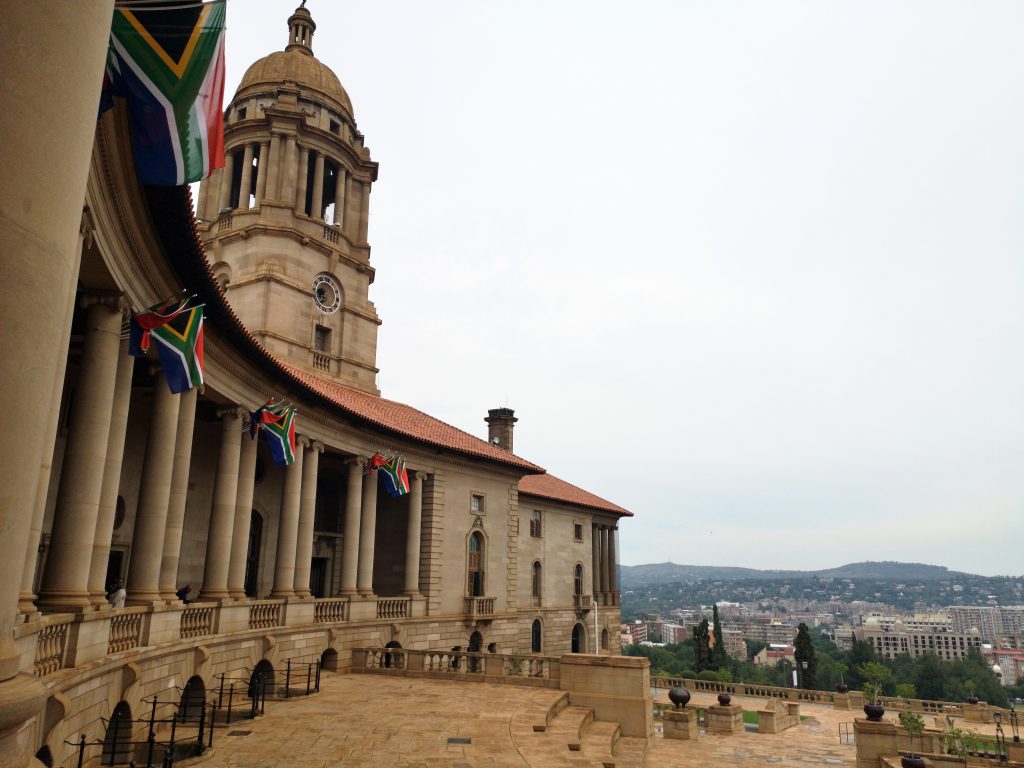 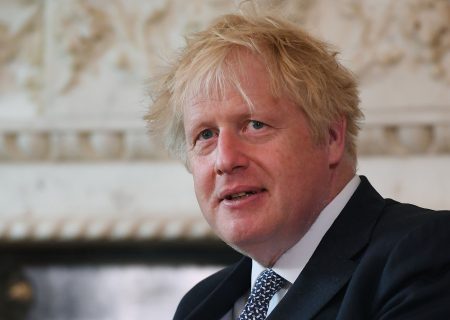