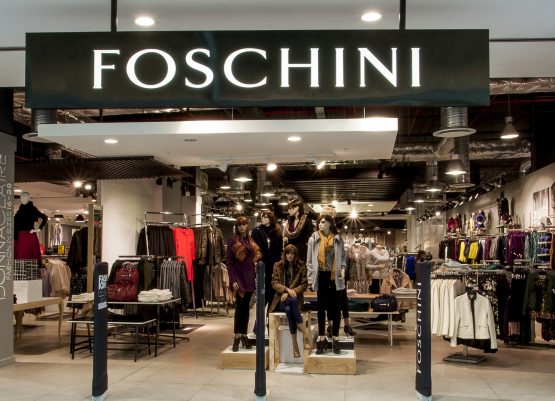 Demand for new accounts was up 55%, though only 25% were approved. Image: Supplied

In what must surely rank as the most disruptive trading period in its history, The Foschini Group (TFG) had to contend with Covid lockdowns and then the looting of 198 of its stores in KwaZulu-Natal in July that is reckoned to have cost it R400 million in lost turnover.

Some 145 of these looted stores were reopened by the end of September, with a further 22 set to reopen by December 2021.

The remainder will only reopen from 2022 onwards due to the extensive structural damage caused.

TFG Africa lost about 7% of its trading hours due to a combination of Covid-related store closures, riots and load shedding.

This was slightly better than the London stores which lost about 9% of trading hours due to lockdowns and trading restrictions, and TFG Australia where a whopping 25% of trading hours were lost as a result of government-enforced lockdowns.

These factors make the recovery reported on Thursday all the more sweet.

Notwithstanding the setbacks, TFG announced a 47.1% surge in revenue to R20.4 billion for the six months to September 2021, and a 64% growth in gross profit to R9.3 billion. South Africa accounted for 69.4% of group retail revenue, with 15.3% each from London and Australia.

Some 183 new outlets were opened during the period, while 173 were closed.

Several other factors contributed to the improved trading position: better customer payment behaviour, resulting in a 4.8% decrease in the net debtors’ book to R6.5 billion, and market share gains of 4.8% in the Mens and Womens categories, according to the Retail Liaison Committee.

The group claimed a total R613 million from the South African Special Risk Insurance Association (Sasria) related to the July lootings, and has so far received two payments – R200 million, which is reflected in the current reporting period, and a further R263 million post the period end. Further insurance payments are expected in the second half of the financial year.

The focus on cost control and the reduction of its cost base continued during the period under review, with tangible savings yielded from ongoing business optimisation projects.

The group used the improved trading performance to strengthen its balance sheet, with a further reduction in net debt from R1.3 billion in March 2021 to R0.8 billion.

Trading expenses increased by 39.9% compared to the prior period, though this was in part due to the impact of the Covid-related rental concessions and various types of government assistance received in the prior period, as well as the impact in the current period of the acquisition of Jet and continued strategic investments in technology and local manufacturing, says the Sens announcement released on Thursday.

Trading expenses as a percentage of group retail turnover improved to 43.7% in the current period from 47.4% in the prior period.

Demand for new accounts increased by 55% over the period due to a revived marketing push, though only 25% of these were approved – in line with management’s conservative risk parameters.