Foschini plans to expand across continent

South African retailer The Foschini Group aims to almost triple the number of its stores across the rest of Africa over the next five years, its chief executive said on Tuesday.

Foschini is the biggest reseller of Adidas and Nike products in South Africa where it is the No.3 clothes retailer by market value and operates more than 2,000 stores.

It currently has about 130 outlets on the continent outside it home market, mostly in southern African countries including Namibia, Lesotho and Botswana. But CEO Doug Murray said the company planned to up that number to around 350 by 2020.

“We are approaching Africa expansion as a long-term strategic project for the group,” he told the Reuters AfricaInvestment Summit.

“We are not going to rush in at any cost.”

Murray did not specify where the new stores would be opened, apart from saying that Foschini wanted to enter the Kenyan market.

Home to some of the world’s fastest-growing economies, sub-Saharan Africa is increasingly attracting interest from retail executives across the world.

But tapping into that growth is difficult due to a shortage of the sort of prime retail space companies like Foschini favour in lucrative markets such as Nigeria.

Murray said congestion in ports and poor supply chain infrastructure, such as roads and warehouses, were hindering faster store roll-outs on the continent.

“We found it was not easy to trade in Lagos when we opened our two stores there a few years ago. Getting our products from the ports to the stores is very difficult,” he said. 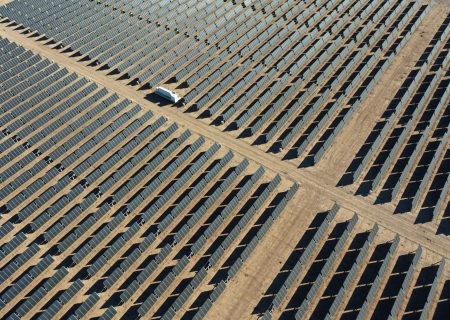