Amid a lack of acquisition opportunities on its home continent, Brait followed the likes of retailers The Foschini Group Ltd. and The Spar Group Ltd. in bypassing the potential of Africa’s growing middle class and targeting European consumers instead.

“They’re buying established businesses with established brands, distribution channels and shops, and this in a market that’s showing recovery,” said Byron Lotter, a money manager at Johannesburg-based Vestact Ltd., which oversees about 2.3 billion rand ($185 million) of assets. “Expansion intoAfrica is slower and a lot more difficult.”

South African shopping chains have been struggling to grow sales at home as unemployment of more than 26 percent, power shortages and rising inflation stifles consumer spending. In contrast, the U.K., for example, is experiencing falling joblessness and had deflation of 0.1 percent in April.

Ronnie Stein, chief financial officer of Cape Town-based The Foschini Group, said May 28 that the fashion chain is growing as fast as it can in the rest of Africa — yet that’s not quickly enough to meet the company’s goals. TFG’s shares have increased 17 percent this year, compared with a 13 percent gain by the FTSE/JSE Africa General Retailers index.

“If we found the same opportunity in South Africa we would have done it,” Stein said by phone, referring to Phase Eight. “We are not slowing Africa growth at all, but we’ve now got the opportunity to grow in the rest of the world as well.”

South African retailers expanding in Europe also benefit from diversifying their sources of revenue beyond the rand, according to Stein. The currency has weakened about 17 percent against the dollar in the past year, and is trading close to a 14-year low.

Mr Price Group Ltd., a South African clothing and household-goods retailer, will open its first test store in Australia in the second half of the new fiscal year ending March 2016, it said June 2.

“The prize in Africa is as big as ever, but it’s probably harder and further away,” Massmart’s Hayward said.

By its very nature, the retail businesses have to increase volume (i.e. add more stores!) to increase revenue/profits as a result of thin margins. The main thrust of the article is that SA retailers are on an acquisitive spree outside the African continent due to difficulties in establishing the right footprint north of the Limpopo (Woolworths was cited as an example) and a saturated domestic environmet (reasons forwarded for why this is so). However, your comment is going completely off tangent, motivated by ignorance and usual recycled cynicsm prevalent in the comments sections of numerous news platforms across this beautiful country of ours. In short, take off your ignorant glasses and re-read the article. I gurantee you, you will live a little longer when you discard pessimism and ignorance out of your system. 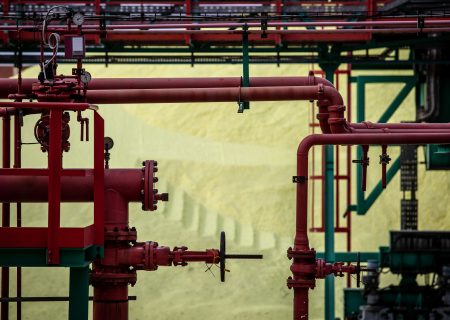 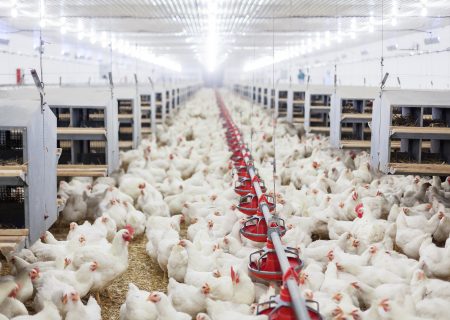