Gidon Novick insists ‘SAA transaction is at an advanced stage’

Despite reports that Global Aviation is ‘out’ of the Takatso Consortium deal.
By Moneyweb 1 Sep 2021  12:01 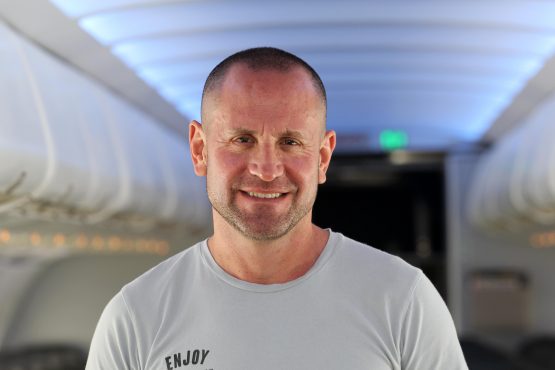 Novick issued a brief statement following a post which appeared on FlyAfrica’s Facebook page on Tuesday night that said “Global Aviation is out of SAA V 2.0”.

The post did not give much detail other than later noting it had inside info from Global.

Novick did not respond to calls on Wednesday from Moneyweb requesting further comment.

Global Aviation is also involved in Novick’s low-cost airline Lift, which was launched last year. Novick is known for his involvement in the success of Kulula.com and being the former joint-CEO of Comair, the former JSE-listed aviation group.

He has close relations with Global. However, his brief statement through the Takatso Consortium’s media relations firm did not directly label the FlyAfrica post as false.

Novick surprised the aviation industry in June when he was revealed by the Department of Public Enterprises (DPE) as one of the key players behind the Takatso Consortium, which was announced as the preferred bidder for a majority equity stake in embattled state airline SAA.

Besides Global, another key partner in the consortium is Harith General Partners, which represents the black-empowerment component of the proposed deal.

“The consortium is a joint venture between Harith, majority shareholders of the SAA transaction and Global Aviation, minority shareholders and strategic partners to the venture,” Takatso reiterated in its statement on Wednesday.

“Takatso recently announced that its due diligence of SAA is substantially complete and that no material issues were identified. The consortium is moving ahead with concluding a share purchase agreement for 51% of SAA with the DPE,” it said.

“The agreement will be subject to various approvals and pre-conditions which are likely to take some time,” Takatso added.

Read:
PIC owns 30% of Harith, but ‘is not involved’ in 51% SAA acquisition
SAA can operate for 12-36 months with R3bn investment – consortium

The equity stake deal is reportedly valued at between R2 billion to R3 billion.

Worth noting is that Harith General Partners is also invested in Lanseria International Airport in Johannesburg, which Novick also had strong connections to during his time at Comair and when the airline was flying high as South Africa’s most profitable airline.

What on earth did it take for Mr Novick to lent his good name to such surroundings ?

The colour of MONEY – and lots of it.

Agree; tax payers’ money when the DPE has to uphold their side of the agreement… with time-consuming approvals, etc

Is this by any chance going to the Competition Commission?
If it does the Tribunal hopefully says the deal can’t go ahead till SAA pays the hundreds of millions still owing to Comair for bullying competitors. It’s going to happen all over again, watch this space!

Gideon, please be honest with us. Did Government make a loan to you? What happens if the company fails to repay such a loan?

If I had to guess I would say Mr Novick will first pay himself a handsome management fee from the “loan”, then (maybe) spend a few minutes trying to re-jig an ANC airline. Could be a battle, ask Meyer Kahn, Mark Barnes and de Ruyter; but he’ll be ok.

The media are missing the big issue in this ongoing disaster. Where is the money coming from? Neither Harith nor Global have big enough balance sheets. 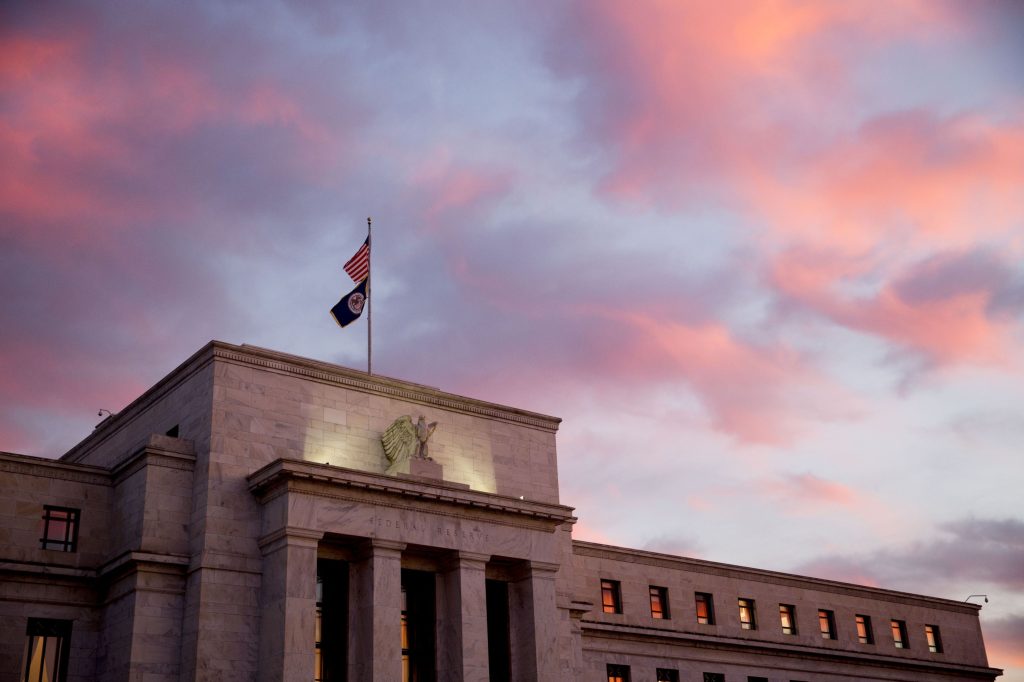