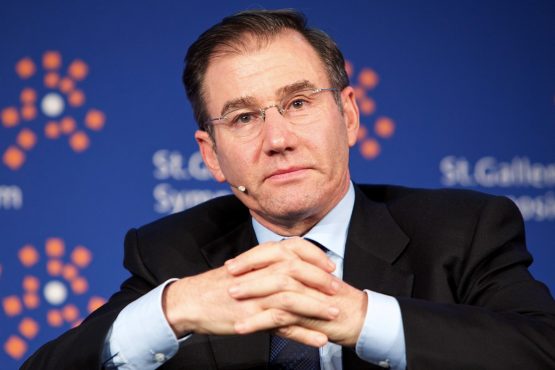 Glencore Plc has set its ambitions on expanding in South Africa, the homeland of its chief Ivan Glasenberg.

As the company’s former business partner and new President Cyril Ramaphosa promises an economic recovery, Glencore is reaping profits from coal and chrome assets as prices rise. The company announced in October a $1 billion deal to buy Chevron Corp’s oil refining and fuel service stations in South Africa and considered a bid for the Optimum coal mine.

The oil bid “was a pretty strong vote of confidence in the South African environment,” said Martin Kingston, the chief executive officer of NM Rothschild & Sons Ltd in South Africa, which is advising Chevron on the sale. “Glencore understands the environment very well. They are effective behind the scenes and they have their finger on the pulse.”

Glasenberg, who started his career trading South African coal in the 1980s, has a wide range of business connections in the country, including Ramaphosa. The two executives have known each other for about thirty years and cemented their partnership in 2005, when Glencore picked Ramaphosa to be its black economic-empowerment partner on the Shanduka Coal project. They teamed up again in 2012 to buy Optimum Coal Holdings Ltd.

Two years later, Ramaphosa sold his mining stakes as he returned to politics. The new president, who took office in February, has promised to revive the economy, clamp down on corruption and attract $100 billion in new investments.

“While he is obviously keen to attract more investment and will be more private-sector friendly than Zuma, he will be extra careful in not granting any favors to businesses or people with whom he had previous business relationships,” Anton Eberhard, a professor at the University of Cape Town, said in an email.

While other major miners tend to employ a large team of managers, Glencore relies on leaner staffing and a few well-connected partners, such as Ramaphosa in South Africa.

It’s a strategy that has worked well in some instances, and backfired in others. In the past year, two of the company’s other partners — Oleg Deripaska and Dan Gertler — have been sanctioned by the US government.

Glencore already has a large presence in South Africa — it’s one of the top exporters of coal in the country and ranks as the world’s biggest producer of chrome. While other miners such Anglo American Plc have scaled back their operations in South Africa, Glencore kept its investments.

“They have a record of thriving where others can’t or won’t go,” said Hanre Rossouw, a fund manager at Investec Asset Management in Cape Town.

The shares have fallen 5.4% this year.

In 2015, Glencore was pressured into selling the Optimum coal complex to a company part-owned by the Gupta family. Allegations of corruption against the Guptas helped bring down Jacob Zuma’s presidency. The Guptas and Zuma deny any wrongdoing.

Still, Glencore was shaken by the episode, which led to the departure of Clinton Ephron, who was head of its South African operations and seen by many as Glasenberg’s protege.

Now in a sign of how much has changed, Glencore is considering a bid for Optimum, people familiar with the matter told Bloomberg in March. The business is coveted in part because it would allow Glencore to increase coal exports out of Richard’s Bay.

Glencore’s past relationship with Ramaphosa will likely give the company “a higher level of confidence because they have a familiarity with his approach and philosophy,” said Rothschild’s Kingston.

He added that, “Ramaphosa has a reputation for integrity and no one expects Glencore to benefit from his position.”

In an interview with Bloomberg in London, Glasenberg said he enjoyed operating in South Africa but declined to comment on his relationship with Ramaphosa.

“We’re always happy to continue investing in South Africa,” Glasenberg said in a February conference call with analysts. “Of course, now you get more confident about the future with the new president.”

This is all you really need to know about the last 3 or 4 years of power-politics in RSA:

>> In 2015, Glencore was pressured into selling the Optimum coal complex to a company part-owned by the Gupta family.

>> Now in a sign of how much has changed, Glencore is considering a bid for Optimum, people familiar with the matter told Bloomberg in March. 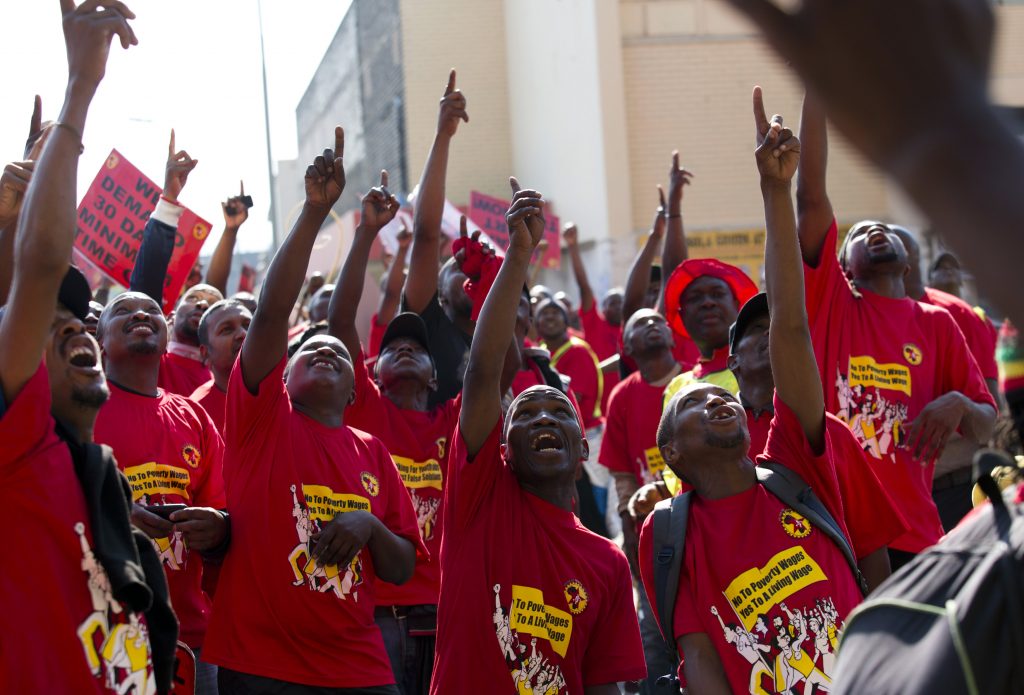