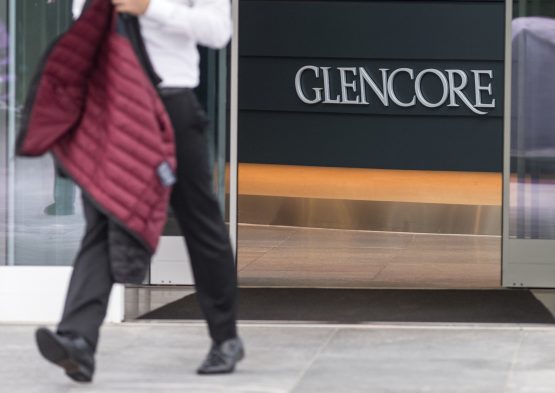 Glencore’s agriculture unit has become the latest trading house to join an initiative to modernise the way grain and oilseed transactions are handled.

The group, which includes Archer-Daniels-Midland, Bunge, Cargill, Louis Dreyfus and Cofco International, is working on a new platform in an effort to make global trading faster and more efficient. The platform, which may use blockchain and artificial intelligence, is planned for the second half of 2020, subject to regulatory approval, the companies said Thursday.

“These advances are necessary for our industry to continue serving our critical global role efficiently and effectively,” Glencore Agriculture Chief Executive Officer David Mattiske said in a statement.

The commodities trading industry has long touted blockchain-backed platforms as a key way to improve security, modernise processes and reduce costs. As the world’s top raw-materials trader, Glencore’s decision to join the initiative represents a critical step for the project to proceed and create a platform shared by all the industry’s major players.

The initiative, first announced in October 2018, will next look at development and execution and will work on a pilot covering international bulk shipments of soybeans from Brazil to China. The group is also finalising the selection of technology solutions providers and partners, it said.

Glencore is the biggest metals trader and third-largest independent oil trader, but in agriculture trails its larger rivals in the group. Glencore and other oil trading giants Vitol Group and Trafigura Group have long resisted shared digital ventures in the oil trading sector such as trading platform Vakt and digital trade finance initiative Komgo. Glencore’s decision to join the agriculture platform may signal a potential shift in the Swiss company’s thinking. The pound touched a 10-week high. 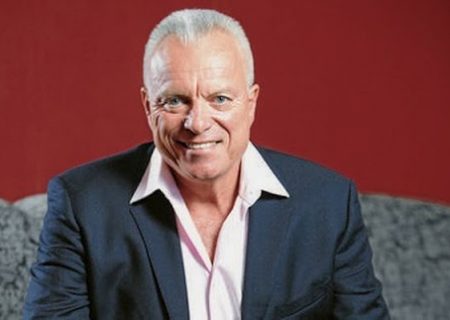