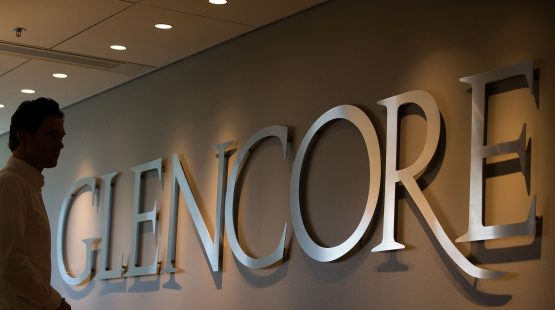 A joint venture in South Africa with commodities giant Glencore on Friday began consulting employees on possible job cuts because of the weak economic environment, it said.

The Glencore-Merafe Chrome Venture runs seven chrome mines and five ferrochrome plants in South Africa, and employs a total of 11,448, including contractors, the Merafe website says.

“The (consultation) process is as a result of the worsening operating environment across the South African ferrochrome industry, including unsustainable electricity pricing,” a company release on the Johannesburg Stock Exchange (JSE) said.

The process of laying off employees refers to the section 189 of the Labour Relations Act in the South African constitution, which requires companies to consult with employees and unions before it implements job cuts.

“Despite significant investments in an attempt to make the operations more competitive, the parties have continued to come under substantial operational and financial pressures,” the statement said.

Glencore declined to comment on the number of employees that would be affected. Merafe referred queries to Glencore’s Johannesburg office, which did not answer phone calls.

Welcome more candidates for the 4IR phenomena, let’s fix this! 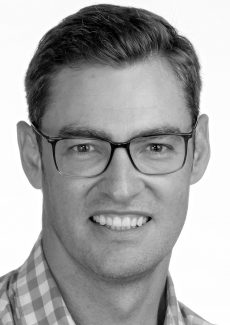