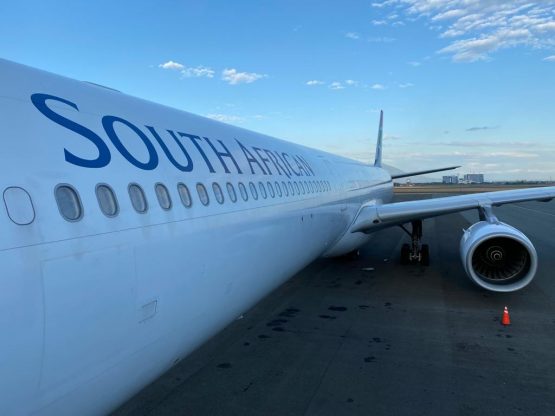 This was announced by cabinet on Thursday following an ordinary meeting.

The sale comes after government announced last year that Takatso would pump R3 billion into SAA over three years and receive a 51% shareholding in return.

The deal is in line with Public Enterprises Minister Pravin Gordhan saying last year that the sale would be concluded in early 2022.

“The sales and purchase process has now been concluded and signed by the Department of Public Enterprises and Takatso Consortium,” the government said in a statement.

“The next step involves the approval of this transaction by various regulatory bodies.”

SAA was placed under business rescue in December 2019, stopped commercial flights in March 2020, and ceased all cargo and repatriation flights in September 2020.

In March 2021 the business rescue practitioners announced that the airline had reduced its workforce by almost 80% and cut its liabilities to R2.6 billion from R38 billion after negotiations with creditors and lessors.

The government announced Takatso as its strategic partner in June 2021. The airline resumed operations in September 2021.

Read:
SAA is solvent. Now it needs a plan to fly
Government sells majority of SAA to private entities [Jun 2021]
SAA takes to the skies after being grounded for 544 days
“The consortium is working closely with the Department of Public Enterprises to fulfil the conditions and ensure that the transaction is timeously concluded,” according to Thursday’s statement.

“All matters related to the business rescue process of SAA will be resolved during this time.”

Math was never my strong suit but if I remember correctly, 51% of nothing is zero.