Diesel suppliers are battling to keep up with demand.
By Antony Sguazzin, Bloomberg 30 Jun 2022  12:42 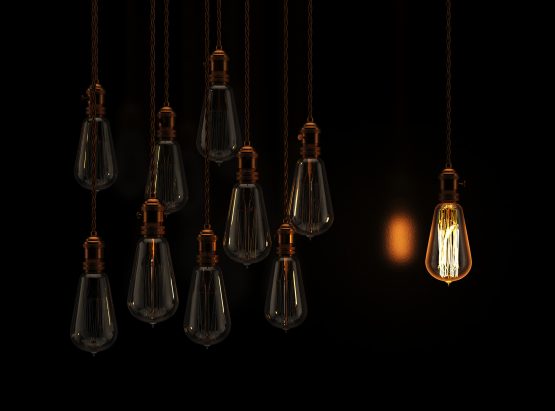 Growthpoint Properties, South Africa’s largest real estate investment trust, said its running out of diesel to operate generators at some of its buildings as the country grapples with the worst electricity shortage since 2019.

In a letter to customers at one of its sites in Johannesburg the company said it suppliers are struggling to keep up as Eskom cuts as much as 6 000 megawatts from the national grid after a pay strike disrupted operations.

“Our resources are stretched to their limits. Our diesel providers have exhausted their diesel supply,” the company told clients in a letter dated Tuesday. “We kindly request that you make your own contingency plans to secure the integrity of your business and IT infrastructure.”

The inability of diesel supplies to keep up with demand is another indication of the impact the power cuts are having on the South African economy, which has been subjected to intermittent outages since 2008 as Eskom struggles to meet demand.