Growthpoint to bid for Capital & Regional despite Brexit risks 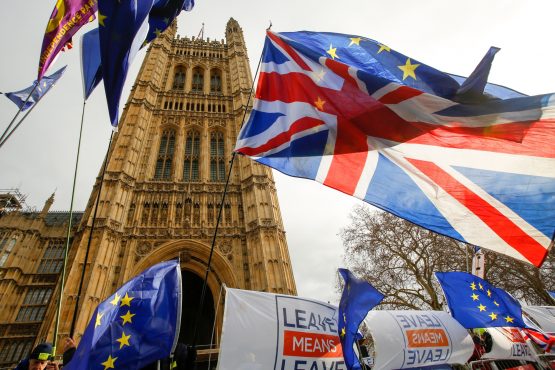 With many UK real estate investment trusts (Reits) trading at historic discounts to net asset values (NAVs), Growthpoint Properties believes this is the right time to buy assets in the country despite ongoing uncertainty around Brexit.

Growthpoint Group CEO Norbert Sasse shared this insight during a results media briefing in Johannesburg on Wednesday, following UK-based shopping centre Reit Capital & Regional’s announcement that Growthpoint is set to make an offer for the group. 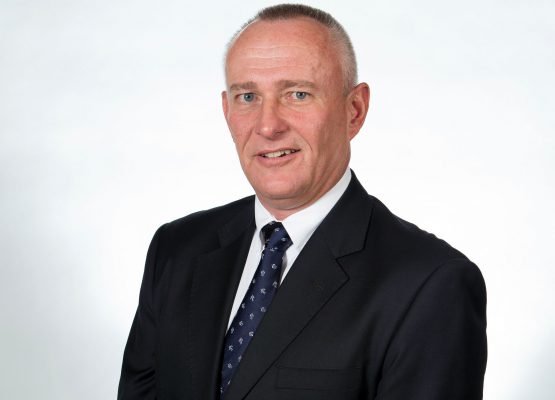 “I am restricted in terms of what I can say right now and cannot mention anything specific about the proposed deal due to UK takeover panel rules,” he said. “However, Capital & Regional has named us in their announcement confirming that a transaction is on the cards for Growthpoint to become a majority shareholder in the group.”

Growthpoint has until October 9 to make an official or firm offer for Capital & Regional, which at the end of its half-year to June 30 had a predominantly retail portfolio in the UK valued at £797 million (around R14.4 billion). Capital & Regional’s share price surged some 10% in the UK on Wednesday, valuing the company at around £132 million (R2.4 billion).

South African property investment heavyweight Louis Norval, who co-founded Attfund and is on the board of JSE-listed Reit Hyprop, is a key existing shareholder in Capital & Regional. Norval holds around a fifth of the UK fund, which also has a secondary listing on the JSE.

Capital & Regional’s share price on the JSE alone has fallen almost 75% over the last three years as the UK’s Brexit woes and growth in online shopping hit retail property counters in the country.

Sasse says the planned bid for Capital & Regional is part of Growthpoint’s “internationalisation strategy” as it is constantly looking for new opportunities offshore. Growthpoint has R139 billion in property assets and investments, with some 30% of this invested offshore in Growthpoint Properties Australia (Goz) and via London-listed Globalworth Investment Holdings (GWI), which owns properties in Poland and Romania.

“The UK is intriguing for us,” says Sasse.

“UK retail assets are being marked down by the market.

“We have taken a view that there are opportunities in a section of the market around community-focused retail centres targeting non-discretionary spend. Essentially, dominant shopping centres between 25 000m2 and 90 000m2 that are located on commuter routes and are doing well, and which we find attractive.”

“When we looked at opportunities in UK retail property, Capital & Regional’s portfolio had many of these elements,” he adds. “Yes, there are political concerns in the UK around Brexit, but the UK is still the fifth largest economy in the world. At the end of the day, we are taking a long-term view and believe there are higher yielding property opportunities in the UK.”

Sasse says that when Growthpoint invested in Australia about 10 years ago the property index there “collapsed” some 80%. “It was the right time to invest. We believe similar dynamics are at play now in the UK, with many property stocks trading at between 50% and up to 80% below [their] NAVs.”

Sasse would not be drawn into commenting on how Growthpoint’s current loan-to-value ratio (LTV), currently sitting at 35.1%, would be impacted by a possible takeover of Capital & Regional.

“We can’t get into those details until an offer is made,” he says. “But we are looking at a partial cash offer and subscribing for new shares in Capital & Regional through raising capital to shore up its balance sheet.”

Responding to Moneyweb’s queries, Capital & Regional CEO Lawrence Hutchings said the company is “pleased” to announce that it is in discussions with Growthpoint about “a potential strategic investment” into Capital & Regional.

“Growthpoint is a well-respected, long term investor which shares our view of the merits of a community-led ‘needs’ retail offering and shopping centres that have strong positions within their catchment areas. We look forward to progressing our discussions with the Growthpoint team.”

Hutchings notes that the announcement comes as the company posted “positive” operational results for its half-year to the end of June, which showed “high occupancy, resilient income metrics and a strong leasing performance”.

Capital & Regional nevertheless declared a £55.4 million loss for the period, primarily related to a decline in property valuations.

According to the group, the devaluations were driven by negative sentiment towards retail assets as well as certain retailers going into company voluntary arrangement (CVA) administration in the UK. Capital & Regional’s board decided to defer an interim dividend until Growthpoint’s bid discussions have been concluded.

“I guess they are looking for further growth opportunities and diversification out of SA,” he says.

“Perhaps Growthpoint has ‘priced in’ Brexit and the negative impact of online shopping as well as CVAs in the UK. Capital & Regional’s share price has fallen significantly due to these challenges in the UK. Growthpoint may be looking to take advantage of this.”

Capital & Regional on the JSE: buy low, they say …