RSV remains one of the few major infectious diseases without a vaccine.
By James Paton, Bloomberg  10 Jun 2022  11:23 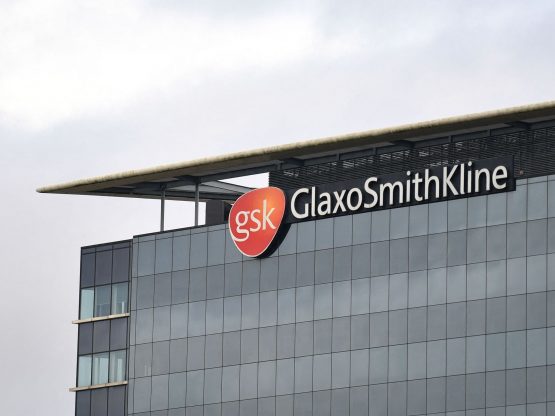 GSK Plc said its vaccine targeting a respiratory virus that causes hundreds of thousands of hospitalisations in older adults each year delivered positive results in a trial, a boost for the drugmaker after falling behind in the quest to develop a Covid shot.

The vaccine against respiratory syncytial virus, or RSV, surpassed its primary goal in the study without safety concerns, becoming the first to show significant efficacy in adults over 60, the company said in a statement Friday. The UK pharmaceutical giant said it expects to file with regulators in the second half of the year. GSK shares rose more than 2% in early trading Friday in London.

The results mark a turning point in the hunt for an RSV vaccine, a goal that has eluded scientists for decades. Other drugmakers including Pfizer Inc and Johnson & Johnson are also pursuing shots against the virus, a potential multibillion-dollar market opportunity.

“RSV remains one of the few major infectious diseases without a vaccine, and these data have the potential to meaningfully impact the treatment,” Hal Barron, head of research at GSK, said in the statement.

The results are also being unveiled just a month before GSK plans to spin off its Haleon consumer business in what’s expected to be the biggest listing in London in a decade, and could help ease lingering concerns about the company’s pipeline. The company didn’t release details on the shot’s efficacy, saying results from the late-stage trial will be presented in a peer-reviewed publication and at an upcoming scientific meeting.

GSK’s announced Phase III success for its RSV vaccine in the elderly is positive in that it allows for a potential 2H filing and first access to a $7-$8 billion market with no current therapies, but the lack of any data is unhelpful, making it hard to assess the degree of efficacy.– John Murphy, BI pharma analyst

While GSK was the number-one global producer of vaccines by revenue pre-pandemic, its experimental shot against Covid ran into delays, disappointing some investors. The company and its partner Sanofi earlier this year found their Covid vaccine protects against severe disease and hospitalisation.

After activist investor Elliott Investment Management disclosed a stake in GSK last year, the drugmaker has come under pressure to boost its lineup of drugs under development.

RSV is a common virus that usually causes mild, cold-like symptoms, but it can pose a serious threat, especially to young children and the elderly. The company has pointed to estimates showing that RSV-associated lower respiratory tract-diseases cause about 360 000 hospitalisations and 24 000 deaths in older adults annually in developed countries.

The news Friday follows a setback earlier this year when GSK stopped RSV vaccine trials in pregnant women due to potential risks.