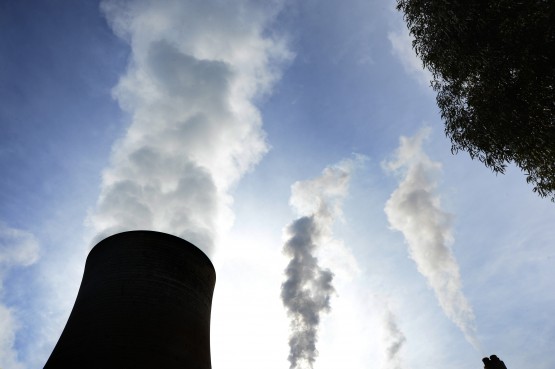 Following a February 26 funding update by Resource Generation (Resgen), Mineweb reported that the miner would no longer pursue a €480 million funding agreement to develop the Boikarabelo coal mine.

The September 2015 agreement was struck between the JSE and ASX-listed miner’s former management team, which was replaced at a shareholder-requisitioned meeting in November 2015, and Swiss Company HAB & JPR Privee.

Resgen’s new directors decided not to pursue the agreement and ceased communication with HAB & JPR Privee. ‘The newly-appointed management and board of the company has, since those announcements, sought clarification as to the identity of the principals of HAB, the source of funds, the track record of the ultimate lender and the ability of HAB to provide funding as previously suggested…. The company has not received satisfactory responses, or even confirmation that HAB is able to provide such funding,” said Resgen.

HAB & JPR Privee has now come forward with their version of events.

According to Marco Lacchini, a master partner with the HAB & JPR Privee Group of Companies, it was informed of the requisition for a meeting to remove Resgen’s former directors only one day after issuing the terms of the financing agreement.  The meeting was requisitioned by Shinto Torii, which held a 10.7% interest in Resgen.  In response, HAB & JPR Privee reserved its right to suspend and/or cancel the approved project funding facility. Following the removal of Resgen’s former directors at the November 2015 requisitioned meeting HAB & JPR Privee withdrew its offer to fund the project, Lacchini said in a letter.

Citing an explanatory statement from Resgen to its shareholders, dated October 14, Lacchini said, “There seems to be many agendas at play with demeaning/derogatory statements on both sides of the spill motion aired in the public forum, which would immediately disqualify any logical funder participating”.

The explanatory statement, accompanied by a notice of the meeting and proxy form, provided ‘additional information on matters to be considered’.  “Your choice at the general meeting on 26 November 2015 is between uncertainty or an experienced team with a workable plan,” the statement said in boldface.  A number of risks associated with the removal of the company’s former directors and replacement with nominees from Altius and Noble Group, which hold stakes in the Resgen, were also stated (see: Resgen – 14Oct15 – ASX Announcement).