Having two at the helm has paid off for Standard Bank

But market watchers are positive about the bank scrapping its joint-CEO structure.
By Ray Mahlaka 12 Sep 2017  09:24 Having two CEOs at the helm of Standard Bank, SA’s largest home loan provider, helped the bank get its mojo back after a sustained period of tough times.

This was the view of market watchers after Standard Bank announced on Tuesday that it scrapped its joint-CEO structure, with Sim Tshabalala taking the reins as the new group chief executive.

Ben Kruger (pictured below) has stepped down with immediate effect to facilitate this executive structure change. He will remain the executive director, reporting to Tshabalala. Tshabalala becomes the only black person to lead one of South Africa’s biggest banks since Sizwe Nxasana retired as the head of FirstRand in March 2015, Bloomberg News reports. President Jacob Zuma has criticised lenders, including Barclays Africa, for doing too little to boost black participation in their companies since apartheid ended in 1994. In the past decade, all but Nedbank’s board regressed on racial diversity, according to Bloomberg.

When Kruger and Tshabalala were appointed joint CEOs in 2013, the decision was largely met with sceptisim.

Both CEOs replaced Jacko Maree, after 32 years with the bank and 13 years at the helm. Maree delayed his retirement and didn’t want to hand over the reins when the bank was in a tough position.

The joint leadership structure is not unheard of in the global banking industry, with Deutsche Bank and Goldman Sachs also having implemented this structure.

To some degree, the joint executive management structure at Standard Bank was expected, as management was working tightly and planning a smooth succession after Maree left the group. At one point, Standard Bank had three deputy CEOs for a couple of years.

Wayne McCurrie, senior portfolio manager at Ashburton Investments, said the joint-CEO structure was the exception rather than the norm. “It was unusual at the time. Handing the reins to Tshabalala would be positively received by the market. They were grooming him for the position,” McCurrie told Moneyweb.

JustOneLap founder Simon Brown agreed with McCurrie, saying that having two CEOs was “bogus” but the role of being in charge of the bank was “given to Sim [Tshabalala] when Ben [Kruger] leaves”.

Arguably, shareholders would be relieved that there’s continuity at Standard Bank rather than a new CEO outside of the banking group being appointed.

The latest executive management shakeup comes at a time when Standard Bank is beginning to enjoy the fruits of its turnaround after having lagged its competitors for many years.

The bank has faced losses from metals financing fraud in China and credit-card fraud in Japan. Unlike its competitors, Standard Bank has dithered on its global expansion but remains one of the largest entry points for shareholders in the rest of Africa.

“Having two CEOs has helped Standard Bank. They have done well and have navigated the business challenges well. It has helped to get its mojo back,” said Brown.

Standard Bank recently outperformed its competitors despite currency headwinds and the worrying state of the SA economy.

In 2011, the bank ramped up its strategy of extending mortgages while its competitors were scaling back and monitored the risk profile of its customers. It also focused on improving customer services and technology innovations for its retail and corporate clients.

At a price-to-earnings ratio of 10, Brown said Standard Bank’s stock is high, as banks normally trade at a multiple of between 8 or 9. Due to Standard Bank’s extensive Africa investments and operations compared to its competitors, investors might be pricing this in its valuation.

Will Ben and Jako still be lurking in the corridors? Apparently it is quite difficult for ex CEOs to leave the building at Standard.

Were they not ready to hand over to a black CEO?

Let’s hope/pray that he has learnt something from Kruger.

Otherwise it is going to be another Dloti/Liberty foulup.

The very last chance for race based aa. 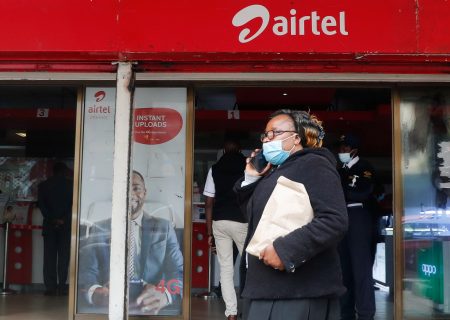 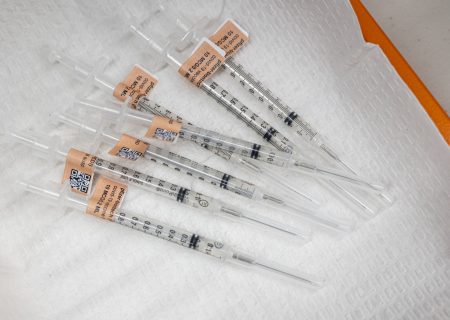