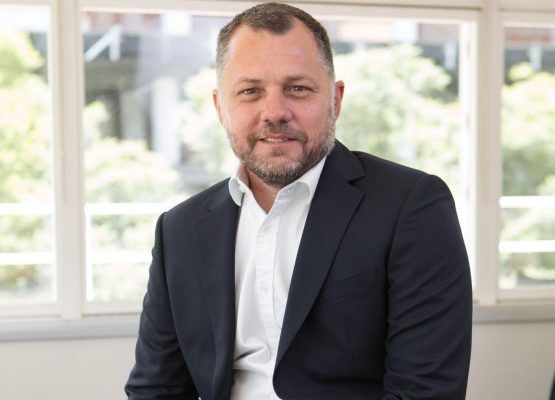 Morné Wilken, Hyprop's CEO is optimistic that the group's debt levels will be reduced further by the end of its financial year. Image: Supplied

Hyprop Investments – the owner of Rosebank Mall and Canal Walk Shopping Centre – is making headway in lowering its gearing or loan-to-value (LTV) ratio after cutting its interest-bearing debt by R942 million during its half-year to December 31, 2020.

The group’s latest interim results, released on Monday, show that its ‘look through’ LTV has been reduced from 41.4% as at June 2020 to 38.8% by the end of December.

While Hyprop has opted to defer its decision on declaring an interim dividend to the end of its financial year (June 2021, with full-year results released in September), the reduction in its debt will be welcome by the market.

Hyprop, which has largely retail-focused property assets, boasts a R45.4 billion portfolio in South Africa, Eastern Europe and sub-Saharan Africa. However, it is currently exiting its poor-performing ‘rest of Africa’ or sub-Saharan Africa assets.

In the wake of the Covid-19 economic fallout last year, the group’s South African assets were devalued by just over R4 billion. This saw its LTV peak to over 41%.

“We are happy with the progress we have achieved in lowering our look-through LTV level to 38.8%…. The look-through LTV is what our bankers look at and we want to lower it even further by the end of our financial year,” Hyprop CEO Morné Wilken tells Moneyweb.

Post its interim period, the group announced last month that it has reached an agreement to sell Atterbury Value Mart in Pretoria for R1.12 billion. While the sale is 4.6% below the current market valuation of the retail centre, it will further lower Hyprop’s gearing level.

Atterbury Value Mart is being sold to three private parties that will each acquire a one-third undivided share in the property.

“Through this sale and possibly others, we hope to bring Hyprop’s look-through LTV ratio down to around 31% by the end of the financial year in June,” says Wilken.

He did not want to disclose what South African assets could be sold. However, there has been market talk that the group’s ageing Hyde Park Corner shopping centre is one of the properties that are up for sale.

Meanwhile, Wilken points out that all Hyprop’s US Dollar equity debt ($289 million) has now been settled (over the last 18 months). He says the group is now looking to settle its euro-denominated debt.

As the listed sector typically overstate property values, it will be interesting to see how the actual sales compare with book values. 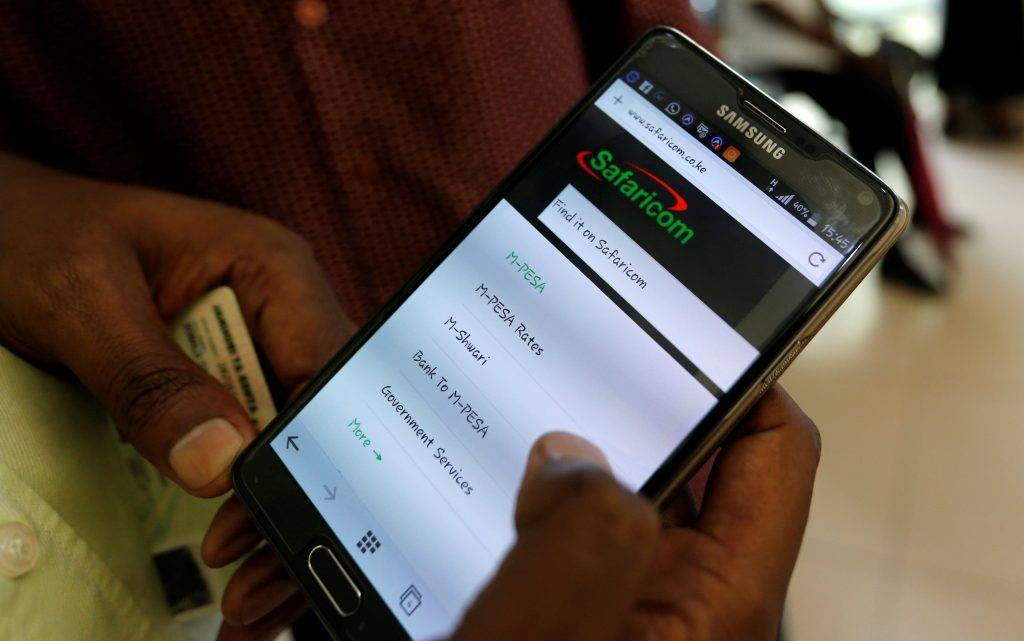