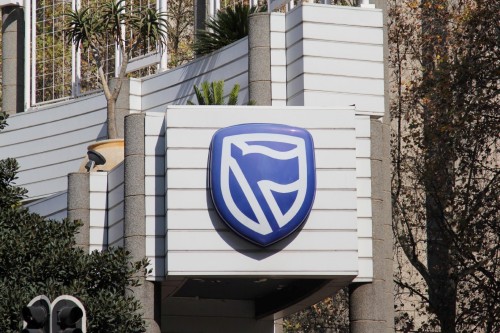 LONDON – UK-based ICBC Standard Bank failed to prevent bribery at a Tanzanian business in 2012-13, a London court was told on Monday, as part of an expected plea deal between the financial markets bank and Britain’s fraud office.

ICBC Standard Bank and the Serious Fraud Office (SFO) are expected to secure in the High Court hearing later on Monday a deferred prosecution agreement (DPA), the first of its kind in Britain, after the SFO sets out the details of the case.

Introduced into English law last year, a DPA is a court-approved deal under which a company charged with wrongdoing agrees to various sanctions that can include a fine and additional supervision, in return for legal proceedings being suspended.

Edward Garnier, the lawyer acting on behalf of the SFO, said the bank failed to prevent bribery by two executives at Stanbic Bank Tanzania.

He said the case relates to a $6 million bribe related to a private placing of sovereign notes to raise funds for the government of Tanzania.

A local firm that received the $6 million was a “consultancy” and the money was withdrawn in large amounts of cash days later. The cash has not been traced, Garnier said.

He said senior Tanzanian officials were involved and the country’s own anti-corruption agency was investigating.

The two executives involved were Bashir Awale, who was sacked in August 2013 for failing to cooperate with an internal investigation, and Shose Sinare, who resigned in June 2013 and thus avoided investigation, Garnier said.

The SFO case centres on events that took place before ICBC bought its controlling stake.

ICBC Standard Bank specialises in global commodities, fixed income, currencies and equities. The firm was originally a wholly owned London subsidiary of South Africa’s Standard Bank, which sold the 60% stake to ICBC in February this year.

The new DPA procedure is seen as a potentially useful tool for British law enforcers to tackle corporate wrongdoing in a jurisdiction where prosecuting companies has proved very costly and complex. 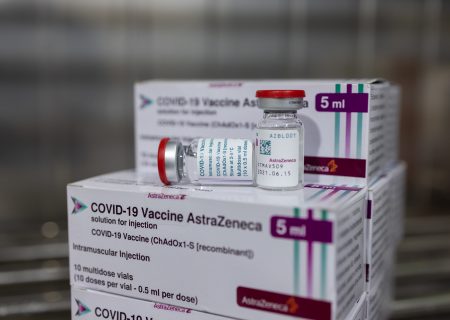