The firm is also considering further disposals of businesses under its international division in the short to medium term.
By Nqobile Dludla, Reuters 4 May 2020  09:10 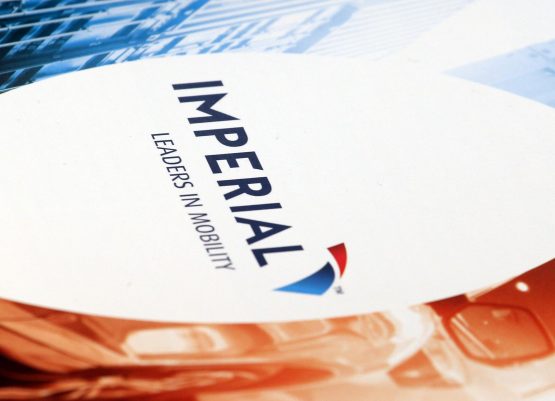 Imperial Logistics said on Monday it would sell its European shipping business to Germany’s Häfen und Güterverkehr Köln AG for an enterprise value of 225 million euros ($246 million) as it overhauls its operations.

CEO Mohammed Akoojee has drawn up a further restructuring and rationalisation plan for the group that includes exiting unprofitable contracts, consolidating operations and properties and reducing fleet and overheads.

The South African ground freight firm is also considering further disposals of businesses under its international division in the short to medium term.

“The core strategic focus of Imperial is to grow our African footprint and reach and align our international portfolio to position the group as the ‘gateway to Africa’ in the medium to long term,” it said in a statement.

“In aligning our international portfolio with this strategic direction and our core competitive advantages, the shipping business was identified as being non-core to the strategy.”

Imperial, which traces its roots to a single car showroom in Johannesburg in the 1940s, said its South American shipping business will be continued on a stand-alone basis but will remain available for sale.

The proceeds will be used to optimise the financial position of Imperial and, where appropriate, to reduce its debt, it said.

Headquartered in Duisburg, Germany, Imperial’s shipping business was acquired in 1999 and operates inland waterway transportation in Europe and since 2014 also in South America, where it provides services for dry bulk, liquid, chemicals and gaseous products.

The European shipping business employs approximately 910 staff and an operating profit of 19 million euros on revenue of 350 million for the year to June 30, 2019.