She will replace Melt Hamman, who resigned from the top post due to family reasons late last year.
By Suren Naidoo 29 Jan 2021  16:15 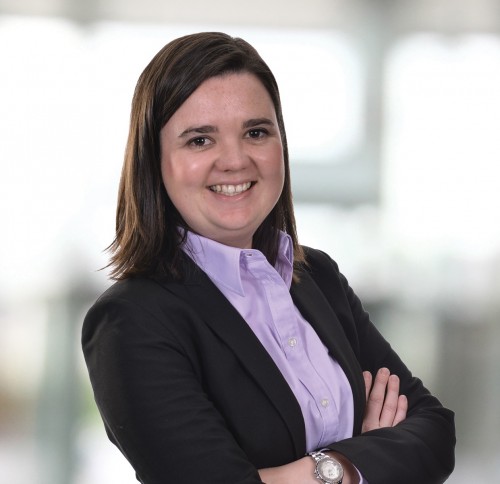 Attacq – the JSE-listed real estate investment trust (Reit) and developer behind the Waterfall City mega development in Gauteng – has appointed Jackie van Niekerk as the group’s new CEO, effective from May 1.

The group confirmed her appointed in a JSE Sens announcement on Friday.

She has extensive experience in the property development and listed property space, having been CEO of JSE-listed Pivotal Property Fund before it was taken over by fellow JSE-listed property major Redefine Properties in 2016.

Van Niekerk (38) became the youngest female CEO of a property fund back in 2009 at Pivotal. She led Pivotal’s listing on the JSE in late 2014.

“Jackie joined Attacq about four years ago as COO and has a thorough understanding of the business and its strategy. During her tenure as executive director, Jackie was responsible for the asset management of Attacq’s portfolio and played an integral role in leading the team,” Attacq said in the statement on her appointment.

“She brings with her a wealth of knowledge which stems from over 15 years’ experience in the real estate industry in various positions, including CEO of a listed property fund [Pivotal],” it added.

Hamman said he was delighted with Van Niekerk’s appointment as the new CEO. “I would like to congratulate her on behalf of all our stakeholders. Jackie’s experience and skill set are a great fit to lead Attacq. I have no doubt that the business will accomplish and execute on its strategy under Jackie’s leadership,” he said.

In a brief statement, Van Niekerk said: “I am excited about the opportunity to lead the Attacq team as we continue building on the great foundation and growth potential of our business.”

Meanwhile, Attacq’s board acknowledged “the immense value” that Van Niekerk has contributed to the business.

“Her passion for our clients and their businesses, as well as her industry expertise, strategic thinking and work ethic makes her the ideal person to lead Attacq into the future. I am excited to be working with Jackie as we grow the company and create value for our shareholders,” said Attacq’s chairperson Pierre Tredoux.

Attacq pointed out that with the new CEO position effective as of May 1, 2021, it allows for a smooth transition.

“The three-month handover will assist in facilitating continuity in the implementation of Attacq’s strategy and vision,” the group said.

You need to get some glasses. She’s a woman. This would not have happened in 1986. She is a dynamic and proudly South African CEO and that’s what matters.

Why should we fight on race whilst the Chinese are stealing our lunch?! 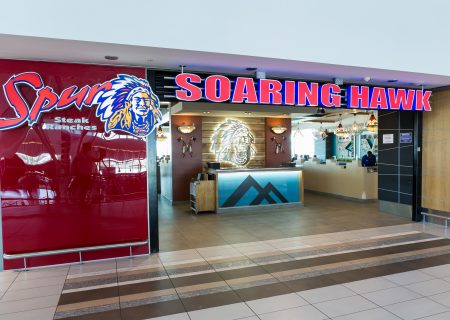