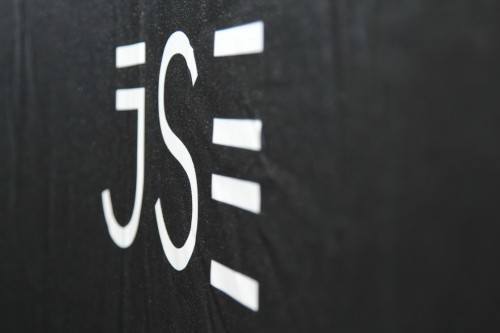 The JSE has imposed a public censure on Bonatla Property Holdings Limited’s (Bonatla) CEO Niki Vontas, for causing the bourse to lift the suspension of the company’s shares when it was not appropriate to do so.

On Monday, the JSE said Bonatla contravened several listing requirements which include: failing to ensure full and timeous public disclosure regarding the activities of the company that are price sensitive, and disregarding the standards of disclosure needed to promote investor confidence in the market.

The JSE also found that Bonatla failed to publish “a clear and precise announcement”, as soon as the company became aware of the unsuccessful transfer of properties – “as it formed the basis of the JSE’s decision to lift the suspension of Bonatla’s securities.”

In a vague statement, the JSE does not mention the circumstances of the company contravening the listing requirements.

The regulator said it has been conducting an investigation into the actions of Vontas in his capacity as the CEO of Bonatla. It has subsequently imposed a fine of R500 000 against him (of which R250 000 is suspended for 24 months) in relation to breaching listing requirements.

“The fact that Mr Vontas in his capacity as the CEO of Bonatla misled the JSE by providing the regulator with written undertakings that it had fulfilled all the criteria for listing thereby causing the JSE to lift the suspension of Bonatla securities in August 2009,” the JSE said in a Sens announcement.

The JSE also derived to its conclusion on Vontas’s failure to inform the JSE of material events and information affecting the status of Bonatla’s listing on the JSE.

Shareholder activist Theo Botha said it’s a daring move the JSE has made towards Vontas, as “it is not often you see a Sens [announcement] like that.”

“It’s a vague statement but the JSE must be commended for putting [out] that statement… The onus is now on shareholders to ask questions and issues on what is happening in the company,” Botha told Moneyweb.

Bonatla could not speak to Moneyweb in detail, as the executive team needed to discuss the matter internally before responding publicly.

On its website, Bonatla states that its goal is to achieve a diversified mix through property investments with a net income yield excess of 10% and property developments with capital growth.

Mr. Botha : ‘The onus is now on shareholders to ask questions and issues on what is happening in the company,” Botha told Moneyweb.’ Where, WHERE, where do we ask the questions? Bonatla refuse any communication. Oops, almost forgot – we’re probably not shareholders anymore. No shares, no bricks. Ridiculous and no-one gives a damn.