Delta Property Fund’s listing on the JSE has been suspended with immediate effect, the JSE announced in a Sens statement on Tuesday morning.

The move comes in the wake of Delta becoming the latest JSE-listed firm to be rocked by an accounting scandal, which has seen the property counter withdraw its annual financial statements (AFS) for its 2020 financial year to the end of February.

In a general Sens statement titled ‘Delta Property Fund Limited – Suspension of listing’, the bourse noted that the “announcement has been placed by the JSE in the interest of shareholders”.

Delta confirmed the suspension in its own Sens statement just before 1pm on Tuesday.

“The JSE, in accordance with the provisions of paragraph 1.6 and 1.7 of the JSE Listings Requirements and Section 12(2) of the Financial Markets Act No. 19 of 2012, has therefore suspended the listing of this company’s securities with immediate effect.”

Meanwhile, Delta’s board has backed the move by the JSE to suspend its listing, noting in its own Sens statement that this is a temporary measure.

“The board agrees with and supports the suspension, the ultimate aim being to protect investors and enable accurate price [in]formation. The board believes that the suspension is in the best interests of shareholders and the company,” it said.

“Based on preliminary feedback from the auditor [BDO South Africa], the board is currently targeting the publication of the 2020 financial statements and the interim results by no later than 28 February 2021, whereupon the board will apply for the suspension to be lifted,” it added.

”Another One Bites the Dust”!

Accounting in sunny Sa has become what a dog is to a tree!

Shareholders are paying the price while CEO Sandile Nomvete, former CFO Shaneel Maharaj and former COO Otis Tshabalala are enjoying millions that they were paid on top of the al1eged mil1ions that they sto1e.

JSE behind the curve – again!

Eish another Magnus Heystek type reminder to get out of SA “investments”.

Yup, I was wondering how the JSE allowed the share to continue to trade after the financials were withdrawn (see previous article)? I wonder if any of the involved members traded shares in the last two weeks?

The company was plagued with conflicts of interests. The directors wanted to make money in both Delta, and the asset management and property management companies (both of which was outsourced to a related entity). Their executive salaries and bonuses was not enough, hence they opted to make some leasing and sales commissions (R43,9 million). The thing is: the JSE and Auditors are just not up to scratch. The property valuations did not account for property management fees and commissions – how can an auditor that is worth his salt, not have scrutinized the valuation reports. I mean this is basics. In addition the property valuers should also be held accountable as they should have accounted for property management fees and commissions. South Africa – whistle blowers should be rewarded like in the USA. Where you get crazy money for blowing the whistle on criminals. 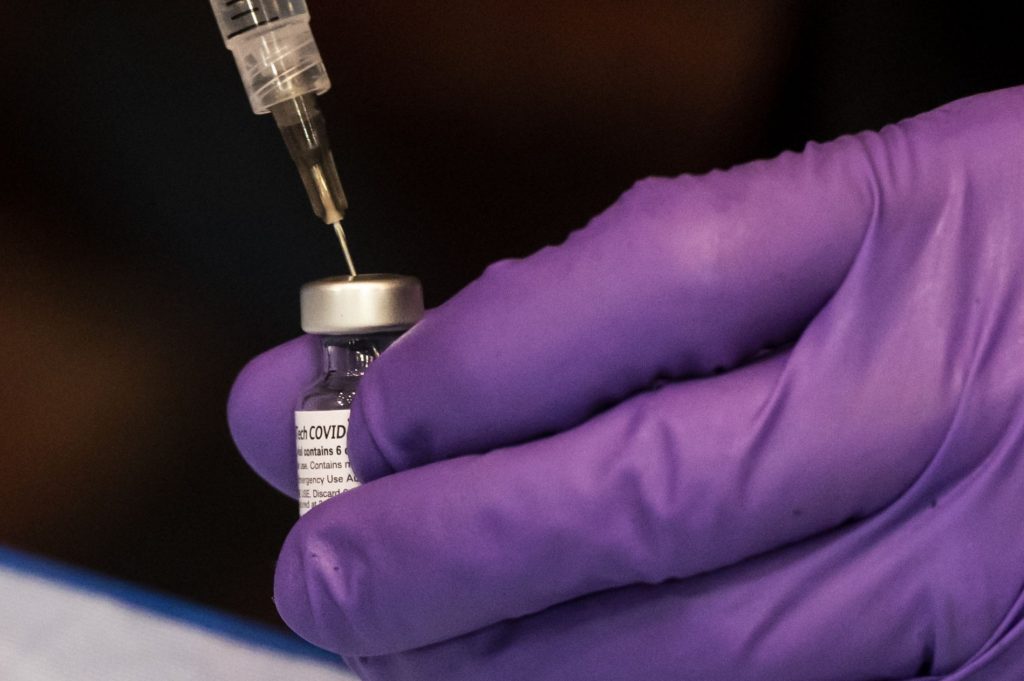 Phase 2 marks a critical turning point in our 14-month fight against Covid-19. Mamokgethi Molopyane / 17 May 2021
Yes, there is corruption and cadre deployment. But don't worry. Be happy. Be grateful.
20