In first major foray into the US market for Big Hit Entertainment.
By Bloomberg News 2 Apr 2021  12:53 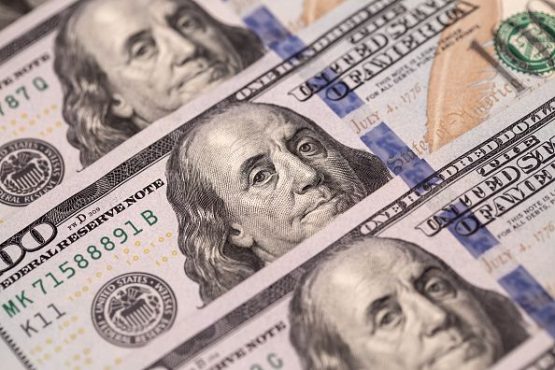 The Korean company that launched K-pop sensation BTS is buying for $1.05 billion a star-studded US media group behind the careers of global stars Justin Bieber and Ariana Grande.

Big Hit Entertainment, which is changing its name to HYBE, is investing 1.07 trillion won ($950 million) into its US unit to acquire Ithaca Holdings LLC, parent company of Atlas Music Publishing. Atlas also owns the rights to music by Brandi Carlile, Andrea Bocelli and the back catalog of rock group Van Halen. Big Hit will pay a total of $1.05 billion to shareholders and bondholders to purchase Ithaca, according to a regulatory filing in Seoul.

The acquisition of Ithaca, headed by US record executive Scooter Braun, would be the first major foray into the US market for Big Hit Entertainment. Braun, currently Ithaca’s chief executive officer, will join the board of HYBE, and Ithaca artists will participate in the capital increase of HYBE to further strengthen the ties between the two companies.

The company helped popularize K-pop, adding to the rising global visibility of Korean entertainment such as films like “Parasite,” the winner of this year’s Academy Award for best picture.