The teaming up of business luminaries Brian Joffe and Kevin Hedderwick at fledgling lifestyle investment company Long4Life (L4L) was meant to be a beautiful thing.

Beautiful, because Joffe and Hedderwick are seasoned entrepreneurs who are credited with building Bidvest and Famous Brands into the brands they are, and the market expected they may do the same with L4L.

The promising partnership would see Joffe at the helm of L4L as CEO and Hedderwick in his familiar role as COO and executive director. Market watchers liked this partnership as it brought more than 40 years of combined business experience and leadership to L4L.

However, Hedderwick dropped a bombshell on Friday, resigning from L4L after only four months of being with the company in order “to pursue personal interests”.

“There’s nothing sinister about my decision. Brian and I are, and remain, good friends,” Hedderwick told Moneyweb.

L4L has achieved a lot in a short space under Hedderwick’s watch. It successfully listed on the JSE and built scale through the acquisition of respected homegrown brands. In July, it purchased beauty franchisor Sorbet and JSE-listed sportswear and goods company Holdsport. Long4Life has a war chest of R2 billion for future deals.

On Hedderwick’s resignation Joffe said: “I would like to personally thank Kevin for his short, but significant contribution and guidance to the initial phase of Long4Life’s formation and early acquisitions. We wish him well for the future.”

With the acquisition of Holdsport – the owner of Sportsmans Warehouse, Outdoor Warehouse and wholesalers Capestorm, First Ascent, African Nature and Second Skins – market watchers expected Joffe to do what he has done through Bidvest, a company he founded more than 30 years ago.

Over the years, Bidvest acquired companies with large distribution networks, making it a sizable industrial company in SA. It’s anybody’s guess what Hedderwick’s next move is or what the pursuit of “personal interests” involves. For a man who describes his hobbies as “building business” a third career might be imminent.

But L4L shareholders were not impressed, shares finished 2.59% lower on Friday.

Where have you seen a “beast with 2-heads?”…. they don’t live long. 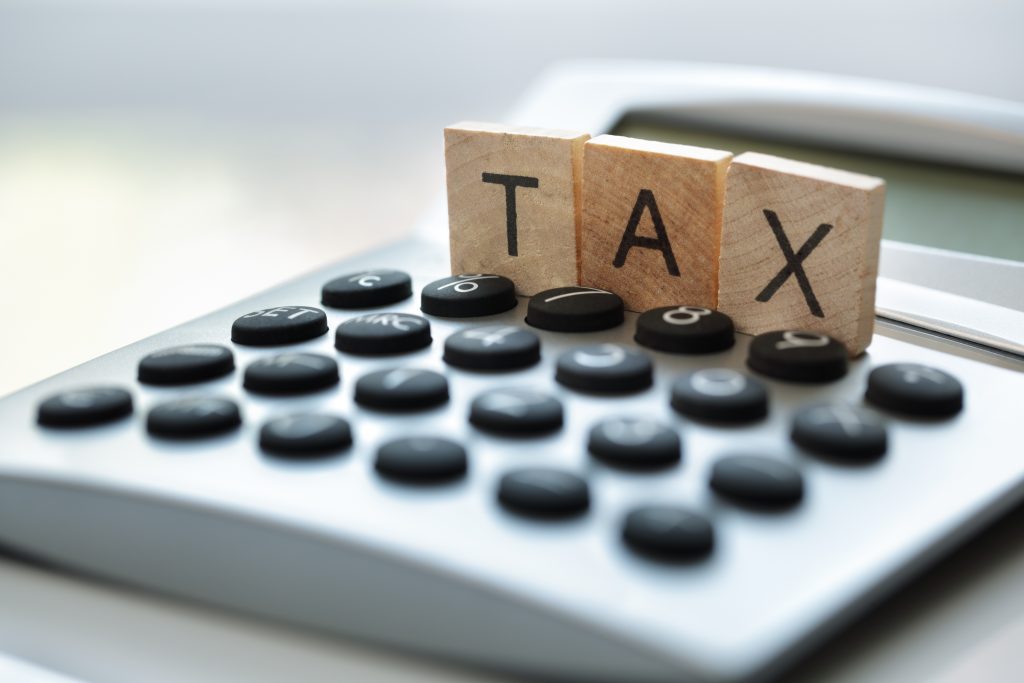