KPMG fined over ‘misstatements’ in audit of UK bar chain

Breaches in audits ‘serious but not intentional, dishonest, deliberate or reckless’.
By Gaspard Sebag, Bloomberg  8 Mar 2022  10:47 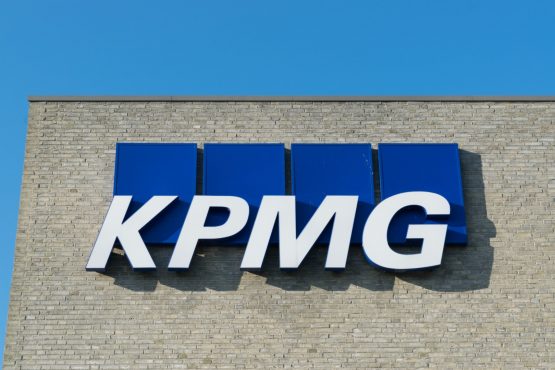 KPMG and one of its former accountants were fined 1.3 million pounds ($1.7 million) by UK regulators over failures in their audit of an operator of premium bars that led to “misstatements.”

The UK audit regulator’s executive counsel said the breaches in their audit of Revolution Bars Group Plc for the financial years ending mid-2015 and mid-2016 were serious but not intentional, dishonest, deliberate or reckless.

The Financial Reporting Council also highlighted the cooperation provided by KPMG and Michael Frankish during the investigation, including making early admissions, as a basis to decrease their penalties. KPMG was ordered to pay 875 000 pounds and Frankish, who moved to another firm in 2017, a sum of 35 000 pounds. KPMG must also pay the costs of the investigation.

KPMG expressed “regret” for the breaches in an emailed statement and said it has taken action to address the FRC’s findings and made “significant improvements” to its audit procedures.