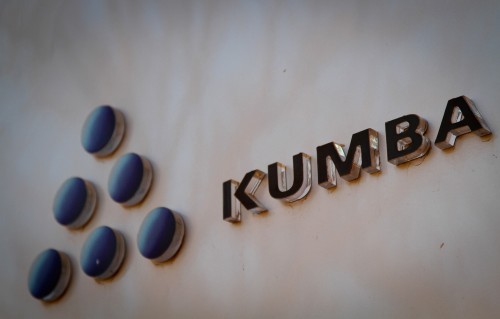 Kumba Iron Ore, majority owned by Anglo American, said it will restructure Africa’s biggest mine for the steelmaking ingredient, cutting output there by 28% to combat the plunging price of the raw material. The stock fell to the lowest on record.

The new plan for the Sishen operation will target free-on-board unit costs of about $30 a metric ton and a break-even price of about $40 a ton cost and freight, Centurion, South Africa-based Kumba said onTuesday in a statement. Output for 2016 will be about 26 million tons, compared with a previous plan to produce 36 million tons.

“Our industry is under tremendous pressure with the market now pricing in a more muted trend for the iron-ore price over the medium to longer term,” chief executive officer Norman Mbazima said in the statement. “These circumstances have reinforced the need to make tough decisions for our business, that will enable it to withstand a longer period of much lower prices.”

No interim dividend for Kumba

No interim dividend for Kumba