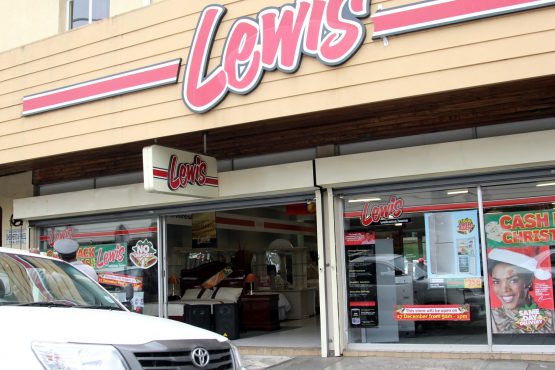 The share prices of JSE-listed retailers Lewis Group and Pepkor Holdings, both major players in the home furniture, electronics and appliances space, have hit 52-week highs as trading in home furnishings boom in the face of Covid-19.

Lewis’s share price rocketed over 27% in early morning trade on Wednesday, after it issued a stellar trading update, saying the group’s profit could rise as much as 136% for its full-year to the end of March 2021.

Pepkor, which has a core clothing retail business with chains like Pep and Ackermans, also posted a strong trading update this week.

On Tuesday, Pepkor issued a Sens update saying that its headline earnings per share (Heps) for continuing operations could rise by up to 57.9% for its half-year ending March 31, 2021. Heps is the main profit measure in South Africa.

The stock is up around 36% year-to-date, but more noteworthily, it has surged some 70% in the past year after hitting lows below the R10 level.

Lewis’s share price is up almost 30% year-to-date. It has surged over 78% during the past year, after trading at below R14 in July last year.