“It’s a small market, but be careful of underestimating the value it has,” Dloti told Moneyweb in an interview on Thursday after presenting the group’s full-year results to December.

He said this market was far more resilient than the emerging market, whose large volumes were, due to affordability, quickly lost when the economy turned. A retail affluent client was worth “five, six, seven of the other [emerging] markets’ clients”, Dloti said, noting Liberty was moving away from the emerging market since the costs of running its retail business didn’t work in that market.

“There’s no evidence that this [retail affluent] market is any more resilient than the public sector market,” a Johannesburg-based analyst told Moneyweb. “Theoretically it makes sense, that wealthier people tend to be more resilient to economic stress, but there’s no evidence in the last cycle to prove that,” he argued, noting that in the crisis of 2008/2009, Liberty was hardest hit.

Alongside a focus on retail affluent clients, Liberty will focus on its Group Arrangements business, where it can offer corporates the entire gamut of risk and investment products in one solution. Group Arrangements includes Liberty Corporate, Liberty Africa Insurance and Liberty Health.

Dloti said that, on the back of these group relationships, Liberty would build relationships with individuals in order to on-sell certain simple offerings.

In light of changes wrought by the Retail Distribution Review (RDR) to the financial distribution landscape, which make it more expensive and onerous to be an independent financial advisor, Liberty is changing its distribution force dramatically to favour tied agents.

Growing the earnings contributed by non-insurance businesses was the third focus of the group’s 2020 strategy. Currently, asset management is adding close to a third of earnings and Liberty wants to grow this to 50%.

Liberty’s asset manager, Stanlib was hard hit in the year under review after R13.7 billion was withdrawn from its money market funds following negative sentiment off the back of African Bank’s failure in August. Dloti said it would build Stanlib’s equity capabilities and look to be on the ground in certain key markets on the continent, including East and West Africa, in order to offer “pan-African solutions”.

In the year to December 31, Liberty reported a strong 18% growth in BEE normalised operating earnings to R2.6 billion. The value of long-term insurance new business was up 12% R7.8 billion.

The Johannesburg analyst said Liberty’s embedded value, which is a common value measure among life insurers that takes into account the present value of future profits, was the “cleanest” the insurer had reported in a decade, with “no negative experience variances or large negative modelling changes”.

“It’s difficult to form a compelling narrative about where Liberty is going to be in five years time,” he said, expressing fatigue over the Africa story and commenting on Stanlib’s lost credibility. “Liberty Corporate is probably the group’s most compelling growth offering,” he added.

From an investor perspective, the analyst said the stock was cheap relative to the value it was offering. 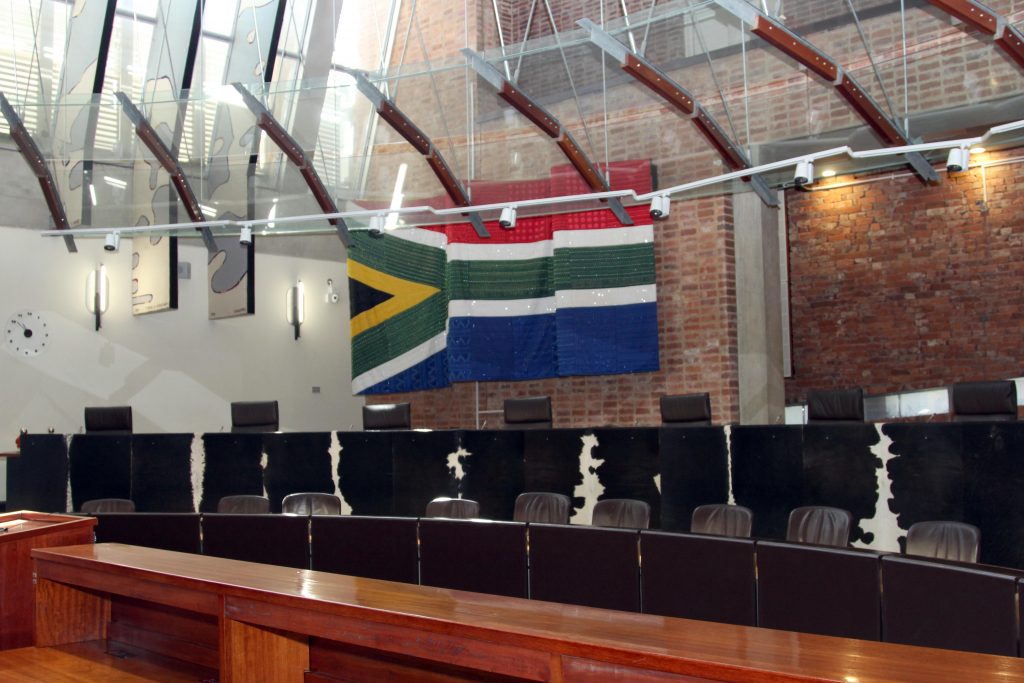