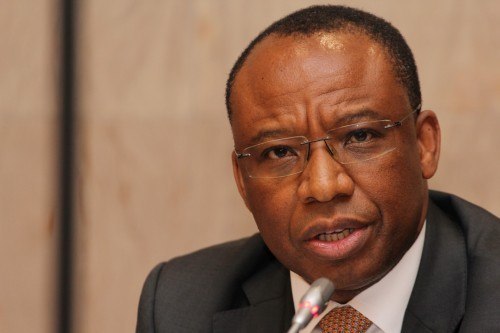 Experienced central bankers have a multitude of options available to them. Daniel Mminele has chosen the toughest job in South African banking. Image: Moneyweb

In the end, it almost didn’t matter too much who Absa selected as its new group CEO. Shortlists for bank executives are, by definition, generally filled with credible candidates as the appointment needs to be approved by the Registrar of Banks.

Rather, it was important that Absa made an appointment.

The banking group has been in stasis for the past year. In February, I argued that “in reality, this will be another wasted year for Absa. It will be sleep-walking for the rest of 2019 under the safe pair of (interim) hands, René van Wyk”.

Daniel Mminele’s appointment has been described, fairly, as the worst kept secret in corporate South Africa.

His retirement as deputy governor of the Reserve Bank in June all but settled that he would join Absa once the mandatory cool-off period was over. It seems that following Maria Ramos’s departure, the board only really had a single candidate in mind. The Financial Mail reported in November that the deal was sealed.

It will remain unknown just why Mminele, in his mid-50s, took the job.

Experienced central bankers have a multitude of options available to them once they decide to retire. Mminele has chosen the toughest job in South African banking.

Read: Just who is Daniel Mminele?

Crucially, the fundamental problem is that he now inherits a strategy, path, group structure and brand set by Ramos prior to her rather sudden exit. Over and above this, he also takes charge of a bank dealing with a disruptive separation from Barclays.

Most telling, on the retail banking front, is the fact that Rautenbach was able to sell off the Edcon store card portfolio and book to RCS in October. This would’ve been rubber-stamped by exco and the board, but is the kind of decision unlikely to have come from the top.

Despite the long list of problems faced by the group’s retail banking unit in South Africa, Rautenbach arguably has the easiest job of the three.

Because of the Barclays separation, the group is being forced to practically rebuild its CIB unit as a standalone African corporate and investment bank. This has set it back to pre-2005, when its cooperation with Barclays first began (as part of the transaction where Barlcays plc acquired 56.4% of the group).

In a presentation to analysts late last year, Absa admitted that “separation has created an inward focus” and that CIB has “limited connectivity to our global clients since Barclays exited”.

This latter point is critical. Global corporates are 15% of CIB’s revenue and Absa is building out a network of global representative offices to service them alongside Barclays. Not only will this take time, it is coming at significant cost.

Matlare has a different problem with the regional operations across the continent. In countries like Ghana and Kenya, the name ‘Absa’ has close to zero brand equity, at least when compared to Barclays (which these units have been trading as for decades). By the end of this year, all 11 operations will be rebranded to Absa as part of the separation agreement. In both the retail and CIB contexts, it is being forced to build the Absa brand from scratch.

Mminele is likely to have already largely made up his mind about the course he wants to set for the banking group.

The next six weeks will be about broader consultation and figuring out the detail. Whether he will keep Ramos’s structure and these three executives in place (along with others on exco) is anyone’s guess.

The deep cultural reset required at the group will surely also be on his list of priorities.

The pace at which Mminele will implement a strategy will be clear on March 11 when the group reports annual results for 2019.

There are, realistically, three options:

We will also know then whether the strategy set by Ramos is working.

At least the group has been clear about what it wants to be measured on:

Absa and most other banks have structurally high cost-to-income ratios, and the additional forced investment in CIB in particular won’t help. More drastic cuts to its retail business are going to be required to get anywhere near this target by next year.

Revenue growth is going to be tough to achieve in an economy that is barely expanding. And its stubbornly low return on equity is also not going to be easy to fix in the next 24 months.

Absa interim CEO René van Wyk had one of the easiest jobs in banking, simply because there were no expectations of him.

For Mminele, it will be the complete opposite …

Matlare managed to destroy an awful lot of value for Tiger brands with disastrous forays into Africa. Now, as head of Absa Africa operations, I suggest that we all watch this space.

I’m not bothered enough about anything Absa does to warrant me watching any space related to them.

I do nothing with Absa. I wont touch them.

Oh is this the guy who brought Dangote Flour for R2bn and sold it for R1.

I don’t know who deserves who most- ABSA or Matlare. 🙂

ABSA cannot compete with Capitec over a broad range of metrics, from its branch layouts, to customer service, to fees, to statement availability, to internet apps., etc.

The new leader will for sure direct ABSA to enter more African markets with renewed energy. Hope they are aware of the high regulatory risks and
political obstacles that lies ahead for such strategy.

Best remove your money from ABSA.

There is a very easy way to boost Return on Equity : buy and cancel shares

The poor man inherits an absolute shamble. Especially the Retail and Business Bank the channels are a mess especially the branches and all the skilled hands have left …ohh well I guess that’s what happens when skilled hands are replaced with Palookas ….. 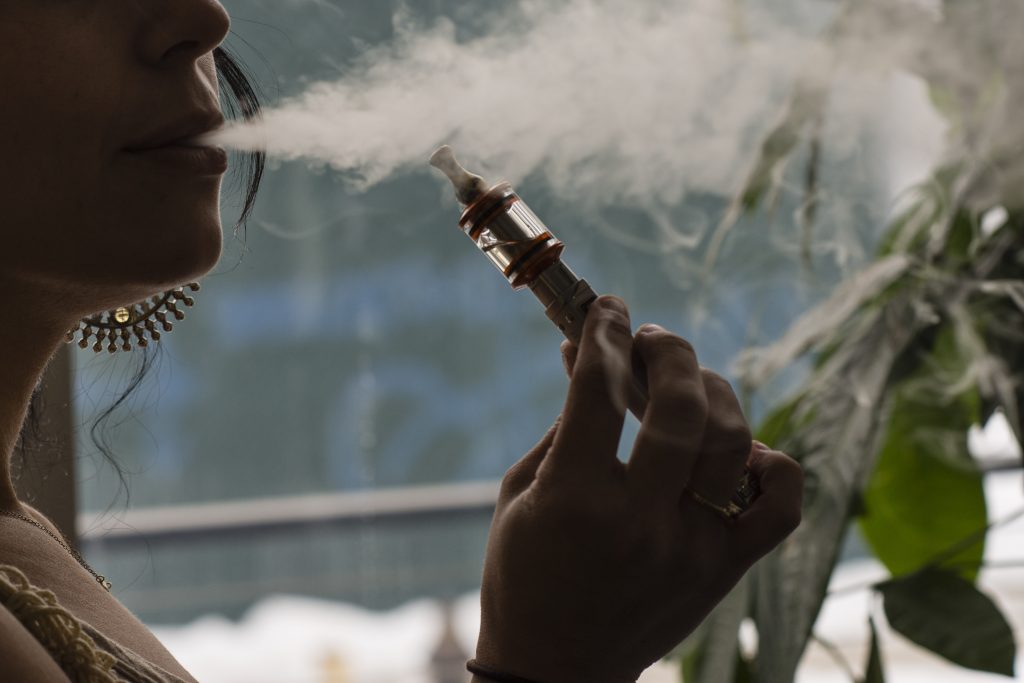 This comes as the government seeks to ramp up green and health taxes. 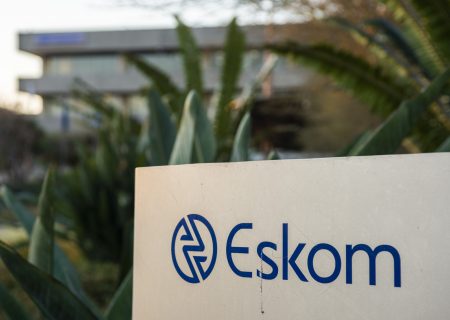