The group ‘remains cautious’ about the pace of recovery in line with pressure on disposable income levels. Image: Supplied

JSE-listed insurance-based financial services group Momentum Metropolitan on Wednesday reported a 51% increase in normalised headline earnings to R1.52 billion for the six months ended December 2021. The group attributes the recovery to a strong focus on its clients and advisors.

The insurer reported a 64% rise in profit with headline earnings per share (Heps) up from 55.9 cents to 91.4 cents in the period.

Group CEO Hillie Meyer attributed the company’s strong interim performance to the implementation of its ‘reinvention and growth’ strategy in the first half of the 2022 financial year.

“We delivered strong half-year results by focusing on turning our Reinvent and Grow strategy into action, despite operating within the limitations of the pandemic.”

“I’m especially pleased that we achieved double-digit growth for both new business value and volumes. Our teams delivered on what they could control, and we maintained a proactive external focus on advisors and clients,” Meyer says in a statement.

Momentum declared an interim dividend of 35 cents for the period, up 40% from the 25 cents it issued in the previous comparable period.

FNB Wealth and Investments portfolio manager Wayne McCurrie tells Moneyweb that although the insurer posted good interim numbers, the percentage increase for the interim dividend is a letdown for the market.

“The underlying business actually did very well in a very competitive environment. Meyer and his team have done quite a remarkable job turning the company around, so the results were good, the new business volumes were good and return on equity.”

However, the group’s operating profit took a 12% knock in the period to R785 million, from R890 million in the previous comparable period.

According to the insurer, this can be largely attributed to the R378 million in net mortality losses it saw during the six-month period.

The severe impacts of the pandemic caught many insurers off guard as the over two-year health crisis saw insurers flooded with Covid-19-related claims, which often placed substantial pressure on profits.

However, Momentum did note that the significant increase in investment returns from R122 million to R740 million – coming from a “general recovery in investment markets, fair value gains from the revaluation of the group’s investment in venture capital funds, and foreign exchange gains on foreign currency-based assets” – helped soften the blow.

According to McCurrie insurers have survived the worst of the blows dealt by Covid-19-related claims and this expense category should not be a concern moving forward.

“I think it’s over for them, I think they have provisioned enough for that and of course as we know, the new strain of Covid-19 that’s around is not nearly as [severe] as previous strains. So I think by and large, unless something new develops, it is behind them now.”

Momentum says it remains cautious about the pace of recovery across its operations as disposable income comes under pressure in the face of depressed economic activity and the impact of continuing international political conflicts.

“We continue to focus on delivering long-term value, as encapsulated in our Reinvent and Grow strategy,” it says.

“We are focusing on various digital transformation initiatives, whilst we aim to maintain our recent positive momentum around market share growth and improved efficiency ratios.”

The group’s financial director Risto Ketola adds: “Our solvency and liquidity positions of the group remain strong, which allows all of the business units to focus on their strategic targets.”

“We estimate that, in the absence of further extraneous shocks, we remain on track to meet the Reinvent and Grow financial targets of normalised headline earnings of between R4.6 billion and R5.0 billion and return on equity of 18% to 20% in F2024.” 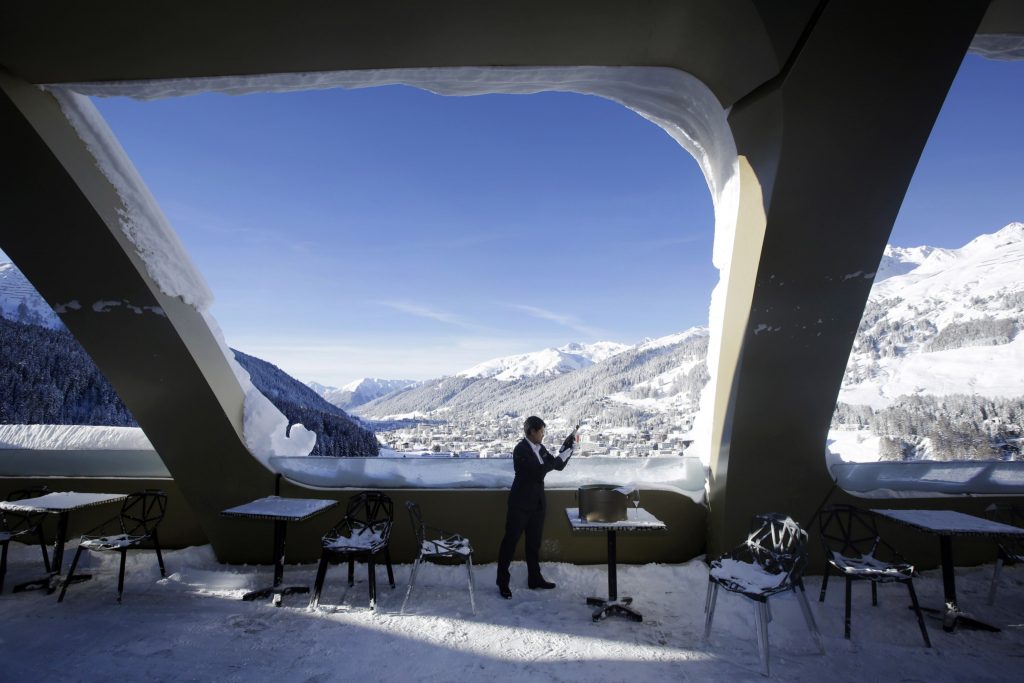